TORONTO—The head of HP Canada says the country is not investing enough in the technology sector to become a global leader in the space. 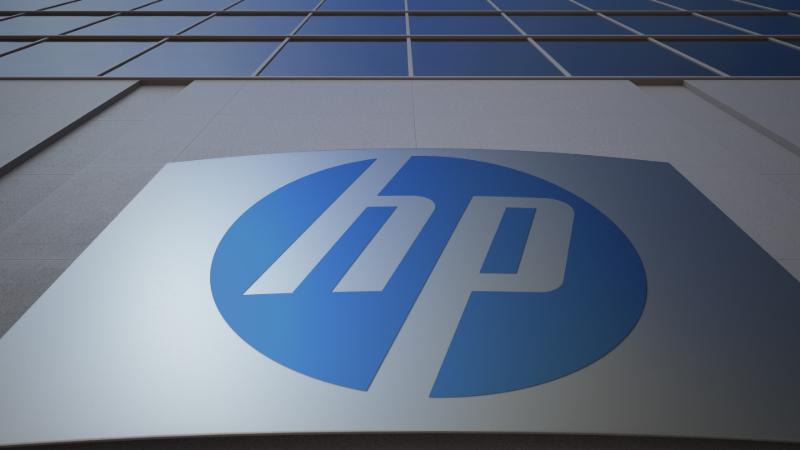 Division president and CEO Mary Ann Yule says Canada has a “dismal” record on research and development, ranked 34 in technology development spending globally, while R&D spending of 1.6 per cent of GDP is below the global average of two per cent and less than half of leaders like the U.S.

Speaking at the Elevate tech conference in Toronto, Yule said both the public and private sector have to step up with investments in the sector to rise to the top.

She also said that while Canada has one of the best-educated workforces, there needs to be more investment in skills training.

Finance Minister Bill Morneau, who was also speaking at Elevate, said the government is investing in a range of tech training and skills development, such as a program that allows workers to collect employment insurance while they take training courses of up to four weeks.

He says the government has also been making a variety of investments in the sector, including the digital technology supercluster based in B.C.