By Michelle Chapman THE ASSOCIATED PRESS On Jan 13, 2020
Share

Woodward and Hexcel are merging in an all-stock deal that would create one of the largest suppliers in the aerospace and defence industry. 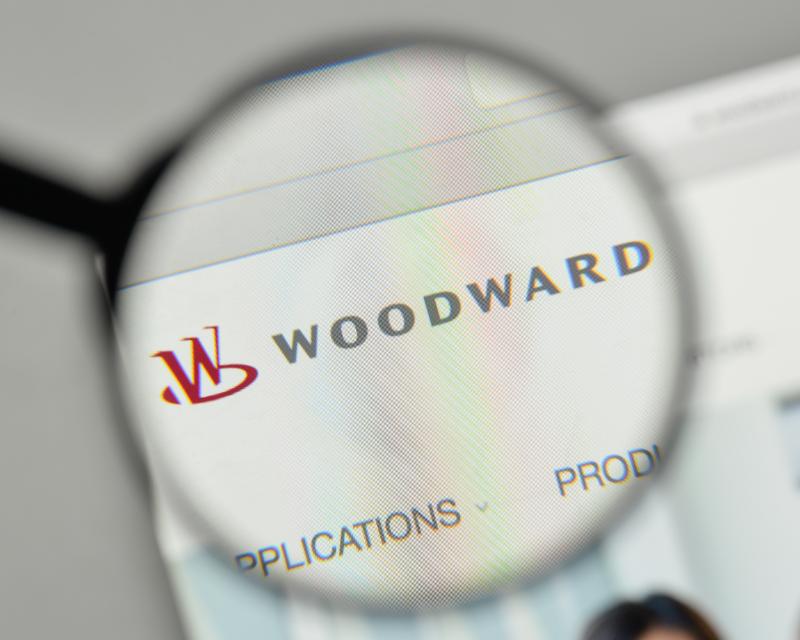 The companies say the tie-up will allow them to create more efficient aircraft that will reduce emissions, a big hurdle for the aerospace industry.

“The future of flight and energy efficiency will be defined by next-generation platforms delivering lower cost of ownership, reduced emissions, and enhanced safety — and a combined Hexcel and Woodward will be at the forefront of this evolution,” Hexcel CEO Nick Stanage said in a prepared statement.

Hexcel’s stock jumped 5 per cent Monday before the opening bell. Shares of Woodward are up 2.4 per cent.

The new company, called Woodward Hexcel, will generate more than $5 billion in annual sales with a market capitalization nearing $14 billion and more than 16,000 employees.

Woodward Hexcel will have manufacturing operations in 14 countries on five continents.

Hexcel shareholders will receive a fixed exchange ratio of 0.625 shares of Woodward Inc. common stock for each share of Hexcel Corp. stock that they own. Woodward shareholders will continue to own the same number of shares in the combined company as they do immediately prior to the closing.

Existing Woodward shareholders will own about 55 per cent of the combined company, with Hexcel shareholders owing about 45 per cent.

The combined company’s board will have 10 members, consisting of five directors from each company, including Gendron and Stanage.

The combined business will be based in Fort Collins, Colorado, where Woodward has its headquarters. Hexcel is based in Stamford, Connecticut.

The deal is expected to close in the third quarter. It still needs approval from the shareholders of both companies, as well as the required regulatory approvals.

Manufacturing sales down 0.6 per cent in November