MONTREAL — Air Canada posted a staggering $1.16 billion loss in the fourth quarter of 2020, a result that caps off what the company’s chief executive called the bleakest year in aviation history. 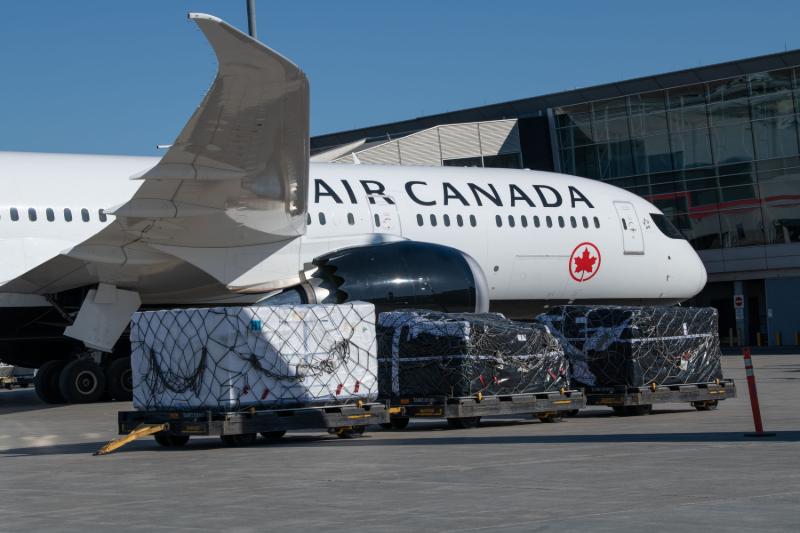 Despite the losses, Air Canada president and CEO Calin Rovinescu said on a call with analysts Friday morning that he was encouraged by the progress of recent talks with the federal government about a bailout package for the sector, which have been ongoing for months without a resolution.

“While there is no assurance at this stage that we will arrive at a definitive agreement on sector support, I am more optimistic on this front for the first time,” Rovinescu said.

The company released its earnings report on the heels of last night’s news that the Canadian government approved Air Canada’s $190-million purchase of Transat A.T.

The airline’s operating revenue dropped to $827 million in the fourth quarter, down from $4.43 billion in the same three months of 2019, as the COVID-19 pandemic has hampered air travel.

Transport Minister Omar Alghabra said last night that the proposed purchase of Transat A.T. by Air Canada will bring greater stability to Canada’s air transport market amid devastating impact of the COVID-19 pandemic on the industry.

Rovinescu, who will retire on Feb. 15, said in the financial report that he is also “very encouraged by the constructive nature of discussions” with the Government of Canada on sector-specific financial support over the last several weeks.

Wholesale trade drops 1.3 per cent to $66.5 billion in December