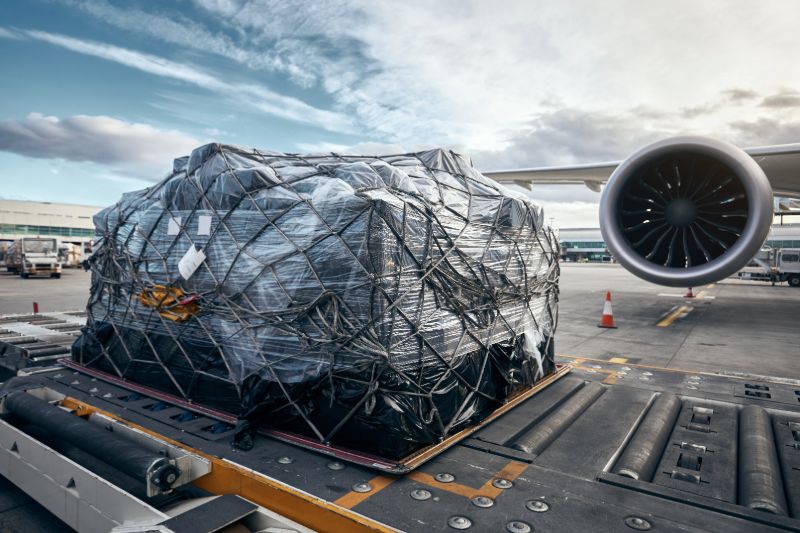 Global demand, measured in cargo tonne-kilometres (CTKs), was up 7.7 per cent compared to August 2019 (8.6 per cent for international operations). Overall growth remains strong compared to the long-term average growth trend of around 4.7 per cent.

The pace of growth slowed slightly compared to July, which saw demand increase 8.8 per cent against pre-COVID-19 levels.

Cargo capacity recovery paused in August, down 12.2 per cent compared to August 2019 (13.2 per cent for international operations). In month-on-month terms, capacity fell by 1.6 per cent – the largest drop since January 2021.

Economic conditions continue to support air cargo growth but are slightly weaker than in the previous months indicating that global manufacturing growth has peaked:

The August manufacturing output component of the Purchasing Managers Indices (PMIs) was 51.9, indicating a short-term boost to demand if those orders are shipped by air. This was a decline from 54.4 in July.

The August new export orders component of the PMIs was favourable for air cargo, despite being less supportive than in the previous months. Expansion continued at the global level, however, there was contraction in emerging economies.

The inventory-to-sales ratio remains low ahead of the peak year-end retail season. This is positive for air cargo, however further capacity constraints put this at risk, IATA said.

Asia-Pacific airlines saw their international air cargo volumes increase 3 per cent in August compared to the same month in 2019. This was a slowdown in demand compared to the previous month’s 4.4 per cent expansion. An easing in growth momentum is affecting demand in key activity indicators in Asia, and by congested supply chains especially within Asia and Europe-Asia routes. International capacity is constrained in the region, down 21.7 per cent versus August 2019.

European carriers saw a 6 per cent increase in international cargo volumes in August 2021 compared to the same month in 2019. This was on a par with July’s performance. Manufacturing activity, orders and long supplier delivery times remain favourable to air cargo demand. International capacity decreased 13.6 per cent.

Latin American carriers reported a decline of 14 per cent in international cargo volumes in August compared to the 2019 period, which was the weakest performance of all regions. Capacity remains significantly constrained in the region, with international capacity decreasing 27.1 per cent in August.

African airlines’ saw international cargo volumes increase by 33.9 per cent in August. Investment flows along the Africa-Asia route continue to drive the regional outcomes with volumes on the route up 26.4 per cent over two years ago. International capacity decreased 2.1 per cent.