NEWMARKET, Ont. — Shares of AirBoss of America Corp. shot up to a five-year high after the Ontario company said it was awarded a contract worth up to US$121 million to supply as many as 50,000 air purifying respirators to the US government. 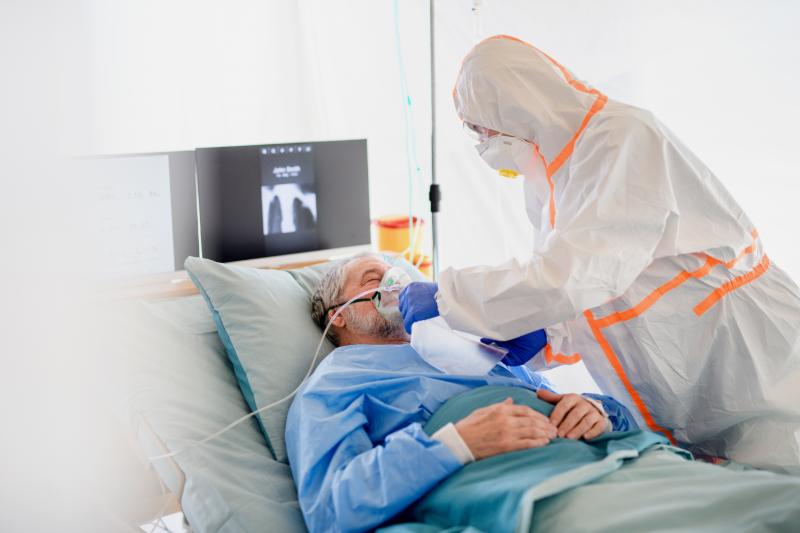 The shares hit an intraday high of $24.71 early Monday and were up $3.65 or 18.5 per cent in later morning trading on the Toronto Stock Exchange.

The contract was awarded by the US Department for Health and Human Services to AirBoss Defense Group, a subsidiary that makes personal protective equipment.

AirBoss says the contract includes three million filters and related accessories, in addition to the respirators, that will be delivered to the US Strategic National Stockpile.

The contract for US Health and Human Services follows a US$96 million contract in March for 10,000 air-purifying respirators for the US Federal Emergency Management Agency (FEMA).

The US Department of Veteran Affairs has also ordered US$2.55 million worth of additional filters and other equipment for respirators supplied under the FEMA contract.

Fed wrestles with its next moves as virus stalls US economy