Aluminum tariffs an example of rising US protectionism: trade expert

CALGARY — An international trade expert says Canada can expect more US moves like the imposition of aluminum import tariffs as protectionism gains popularity in the United States ahead of the November presidential election. 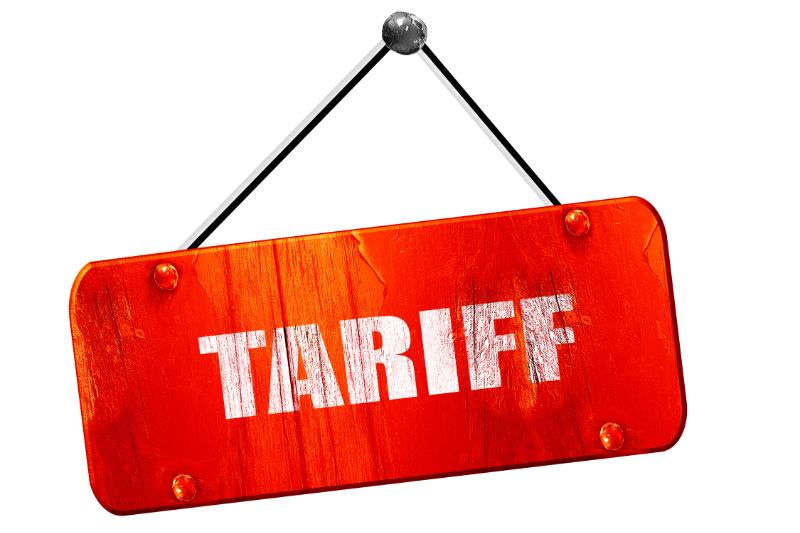 Jack Mintz, president’s fellow in the School of Public Policy at the University of Calgary, says President Donald Trump and Democratic challenger Joe Biden are both promoting “US-first” policies as they try to enlist voter support.

Trump announced in Ohio on Thursday he intends to reimpose 10 per cent tariffs on aluminum imported from Canada, saying that United States Trade Representative Robert Lighthizer has advised him the step was necessary to defend the US aluminum industry.

The Canadian government is promising to impose “dollar-for-dollar” retaliatory tariffs on American products.

Mintz says that while retaliation is politically attractive, such moves may wind up hurting this country as much as they do the United States.

He says the tariffs are opposed by some members of the aluminum industry in the US and Canada should work with those allies to try to head off such anti-free-trade moves.

The tariffs, which come about one month after the new Canada-United States-Mexico Agreement went into effect, illustrate how important it was for that agreement to be established Mintz says.

“I think we’re into a world where there’s going to be increased protectionism by countries,” he adds. “I think this aluminum (tariff) is a good example of that kind of minefield … Canada’s going to have to work very hard to make sure it maintains its access to the US.”