By Haleluya Hadero THE ASSOCIATED PRESS On Oct 11, 2022
Share 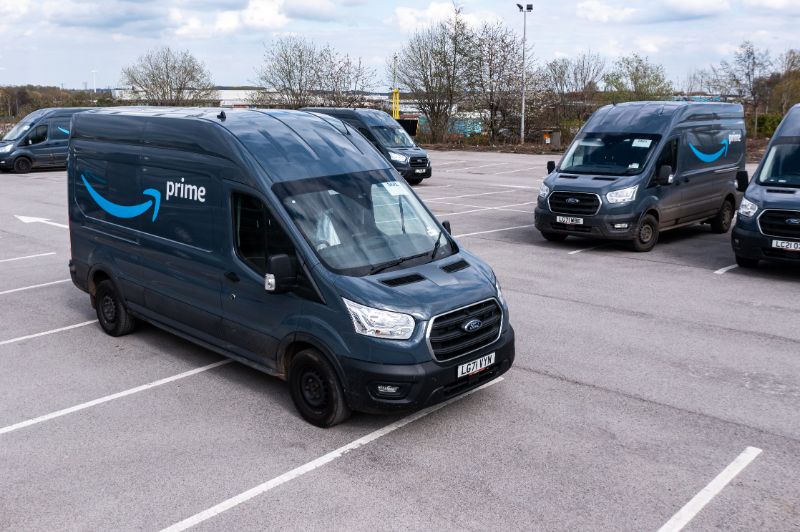 The investment would grow the number of electric delivery vans the company has in Europe from roughly 3,000 to 10,000 by 2025, the Seattle-based retail giant said in an announcement on its website.

With the investment, Amazon is also hoping to purchase more than 1,500 electric trucks, up from five in the United Kingdom. To accommodate those vehicles, the company said it will build hundreds of fast chargers across its European facilities that can charge the vehicles in roughly two hours.

“Our transportation network is one of the most challenging areas of our business to decarbonize, and to achieve net-zero carbon will require a substantial and sustained investment,” Andy Jassy, Amazon CEO, said in a statement, referring to the company’s pledge to be net carbon by 2040. Despite the pledge, the company said its carbon emissions grew by 18 per cent last year, driven by the surge in online shopping during the coronavirus pandemic.

Amazon has launched 25 “micro-mobility hubs,” or more centrally located delivery stations in dense European cities, that allow the company to try out different delivery methods, such as bike and foot deliveries. On Monday, it said it expects to double those hubs by 2025, which will allow the company to take more delivery vans off the road.

The retailer has already ordered 100,000 electric vans from Rivian Automotive, which issued a recall last week for almost all its vehicles in order to tighten a loose fastener. In a recent securities filing, Rivian said it planned to deliver the vehicles to Amazon by 2025. Amazon has said it plans to roll out those vehicles to more than 100 cities by 2030.