By Steve Karnowski THE ASSOCIATED PRESS On Jul 8, 2019
Share 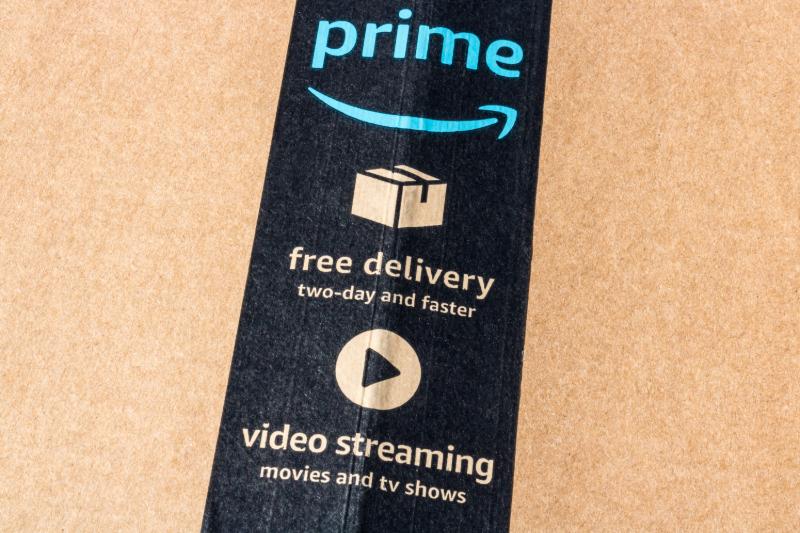 The strike and rally in Shakopee are being organized by the Awood Center, a group that advocates for Somali and other East African workers. Awood, which means “power” in Somali, was formed as a partnership between the Minnesota chapter of Council on American-Islamic Relations and Service Employees International Union Local 26. The Prime Day action won’t be the first time the Minnesota workers have banded together to press Amazon for change.

Workers at Amazon’s nonunion facilities in Minnesota began publicly complaining last year about harsh working conditions, increasing workloads, safety and limited advancement opportunities. Democratic U.S. Rep. Ilhan Omar, a Somali American from Minneapolis, joined them for a rally in December. But they say management has failed to address their concerns. So they’ve called for a six-hour stoppage that will overlap the morning and evening shifts on Prime Day.

Organizer Guled Mohamad, who said he has worked there for one year and eight months, said wages are still too low and the pressure on workers to produce is still too high. He said they’ve complained about the pace before, but human resources tells them to talk to their managers, who tell them to talk to HR instead.

“We need change. … We need something,” Mohamad said.

Prime Day is one of Amazon’s biggest days of the year, when it promotes membership in its premium shopping and entertainment service Amazon Prime. This year, for the first time, it runs for 48 hours _ next Monday and Tuesday—in 18 counties. Taylor Swift will headline a streamed kickoff concert this Wednesday. The company is touting special deals linked with other celebrities as well, including Kristen Bell, Kobe Bryant, Zac Brown, Rhett & Link, JoJo Siwa, Will and Jaden Smith, Mark Wahlberg and Marshmello.

“The fact is Amazon offers already what this outside organization is asking for,” spokeswoman Brenda Alfred said in a statement. “We provide great employment opportunities with excellent pay—ranging from $16.25-$20.80 an hour, and comprehensive benefits including health care, up to 20 weeks parental leave, paid education, promotional opportunities, and more.”

Performance is measured and evaluated over a long period because the company understands “a variety of things could impact the ability to meet expectations in any given day or hour,” Alfred said, and those who don’t meet expectations are given coaching to help them improve.

The Shakopee warehouse has about 1,500 full-time employees and about 30% of them are East African. The company does not expect any disruptions in shipments to customers, she said.

The strike won’t seriously hamper Amazon because the company can fulfil orders from other warehouses, but it will fall on one of Amazon’s busiest days of the year when the other warehouses are already under pressure, said Marc Wulfraat, who monitors Amazon daily as president of MWPVL International, a global supply chain and logistics consulting firm in Montreal.

Wulfraat said he hasn’t heard of any other labour protests timed to Prime Day, but he pointed out that the company has faced labour unrest before in Shakopee and in Europe .

“Amazon is widely reported to have very strict working conditions for people on the floor. … They’re very quick to let people go who can’t meet those objectives. They don’t fool around,” he said.