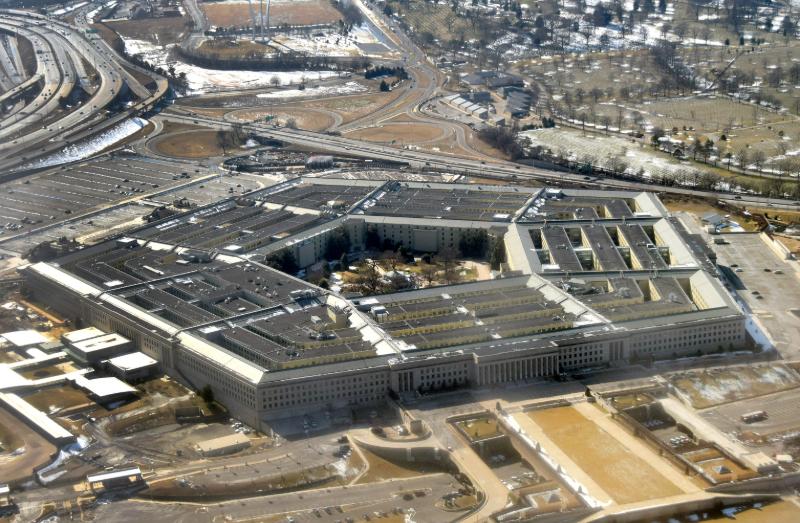 The Pentagon awarded the cloud computing project to Microsoft in October. Amazon later sued, arguing that Trump’s interference and bias against the company harmed Amazon’s chances of winning.

The Pentagon was preparing to make its final decision when Trump publicly waded into the fray in July, saying he had heard complaints about the process and that the administration would “take a very long look.” He said other companies told him that the contract “wasn’t competitively bid.”

Amazon is looking for more information about what happened before and after that review, including an alleged comment that surfaced in a book last year that said Trump privately told then-Defence Secretary Jim Mattis to “screw Amazon” out of the contract.

The company said in a federal court filing in Washington that Trump has a “well-documented personal animus towards” Amazon, its CEO Jeff Bezos and The Washington Post, which Bezos owns. Amazon says that Trump is the only who can testify about the “totality of his conversations and the overall message he conveyed” about the bidding process.

Amazon is also asking to depose Mattis, current Defence Secretary Mark Esper and other government officials in its filing with the US Court of Federal Claims.

The White House and the Pentagon didn’t immediately return requests for comment.

George Washington University procurement law expert Steve Schooner said a deposition of Trump would be “clearly relevant to the primary allegations underlying their lawsuit,” but that doesn’t mean it will happen.

“I can’t imagine this president sitting for that deposition,” Schooner said in an email.

Amazon said in a statement that it’s important to discover what happened to preserve public confidence in the procurement process because Trump has repeatedly demonstrated his willingness to interfere with government processes to advance his personal interests.

“The question is whether the President of the United States should be allowed to use the budget of the DoD to pursue his own personal and political ends,” the company said.