MONTREAL — A unionization campaign is underway at an Amazon warehouse in Montreal, as one of North America’s largest employers stares down another labour drive — with only one successful so far. 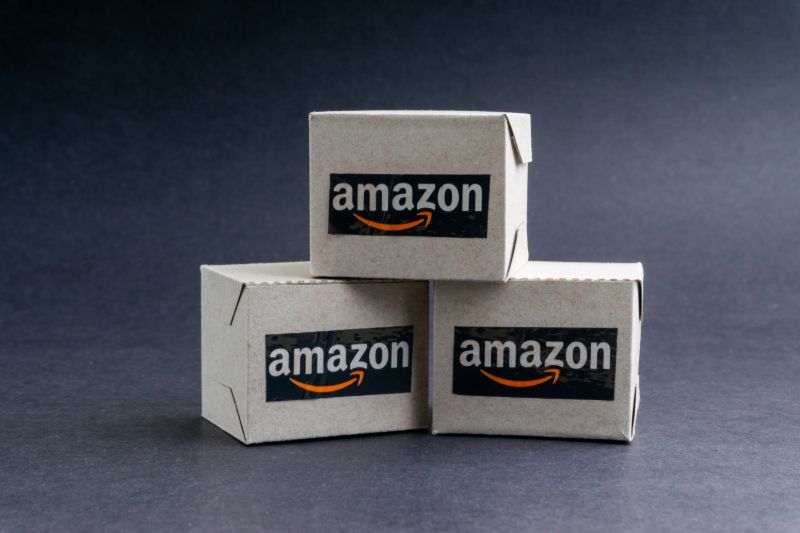 Teamsters Canada says workers reached out to the union earlier this year and launched an organizing drive on site last month over health and safety issues as well as salary, which hovers around $17 or $18 per hour.

If more than 50 per cent of the 250 to 300 employees at the warehouse sign a membership card, the Quebec Labour Relations Commission can certify the union.

Teamsters vice-president David Bergeron-Cyr says workplace health and safety is a key reason behind the push, with employees expected to lift up to 400 boxes an hour, resulting in unreported injuries and lack of compensation for time in recovery.

Amazon Canada spokeswoman Ryma Boussoufa says the Seattle-based e-commerce giant doesn’t “think unions are the best answer” for employees, but that the choice lies in their hands.

The unionization effort comes as organizers look to hold a vote on certification at a 7,000-employee Amazon packaging facility in Nisku, Alta., and struggle south of the border to build on their single successful union bid at a New York City warehouse last month.