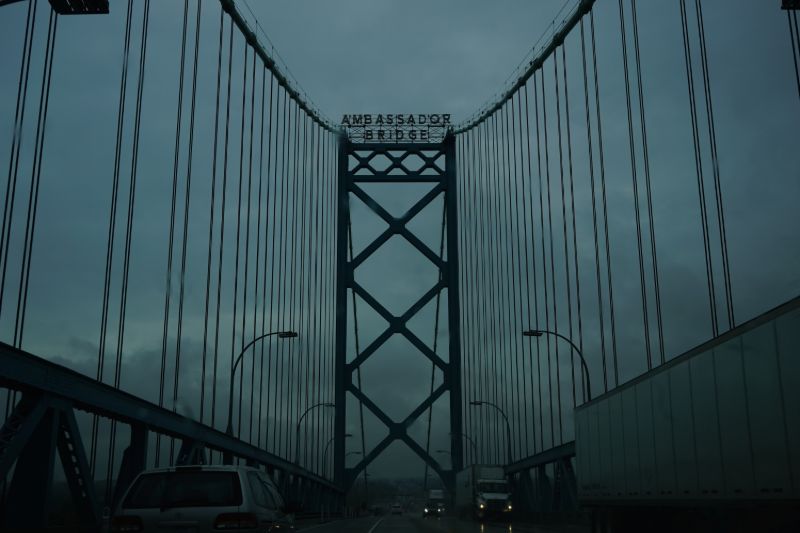 Freeland, who is also the deputy prime minister, is testifying today at a public inquiry investigating the Liberal government’s use of the Emergencies Act.

Those included supply-chain problems, American plans to exclude Canada from electric-vehicle incentives, and the risk of a Russian war in Ukraine.

But she says the threat reached new levels when protesters blocked cross-border traffic on the Ambassador Bridge in Windsor, Ont., which is the busiest trade route between Canada and the U.S.

Freeland says she also had direct contact with officials in US President Joe Biden’s office, who were also extremely concerned about the blockade.