Annual inflation rate climbs to 1.0 per cent in January

OTTAWA — Statistics Canada says the consumer price index rose 1.0 per cent compared with a year ago as the annual pace of inflation picked up. 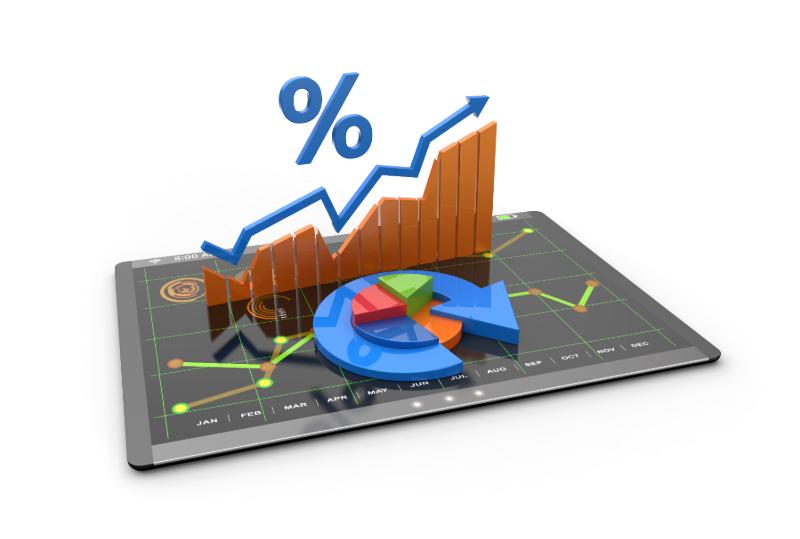 The reading compared with a year-over-year increase of 0.7 per cent in December.

Economists on average had expected a year-over-year increase of 0.9 per cent for January, according to financial data firm Refinitiv.

Fuelling the increase in January was rising gasoline prices that Statistics Canada says increased 6.1 per cent compared with December.

Still, gasoline prices were 3.3 per cent below where they were in January 2020 when the first hints of demand uncertainty hit global markets as COVID-19 began to spread.

Statistics Canada says that excluding gasoline prices, the consumer price index in January was up 1.3 per cent compared with a year ago.

Also driving the increase was the sale of new passenger vehicles, which Statistics Canada says was mainly attributable to higher availability of new model-year cars compared with the same month one year earlier.

The consumer price index hasn’t been above the one per cent threshold since one year ago this month, when inflation rose 2.2 per cent compared to February 2019.

Since then, annual inflation had only once clawed its way to one per cent before January when the index hit that mark this past November.

Despite the positive bounce in January, CIBC senior economist Royce Mendes notes that pockets of weakness are still evident, pointing to prices for hard-hit services such as airline fares that fell further during the month.

The average of Canada’s three measures for core inflation, which are considered better gauges of underlying price pressures and closely tracked by the Bank of Canada, was 1.5 per cent for January, down from 1.57 per cent in December.

The central bank plans to keep its key policy rate at 0.25 per cent until the economy is back on its feet and inflation returns to its two-per-cent target.

Orders for US durable goods climb 3.4 per cent in January