OTTAWA — Statistics Canada says September inflation was up 0.5 per cent compared with a year ago. 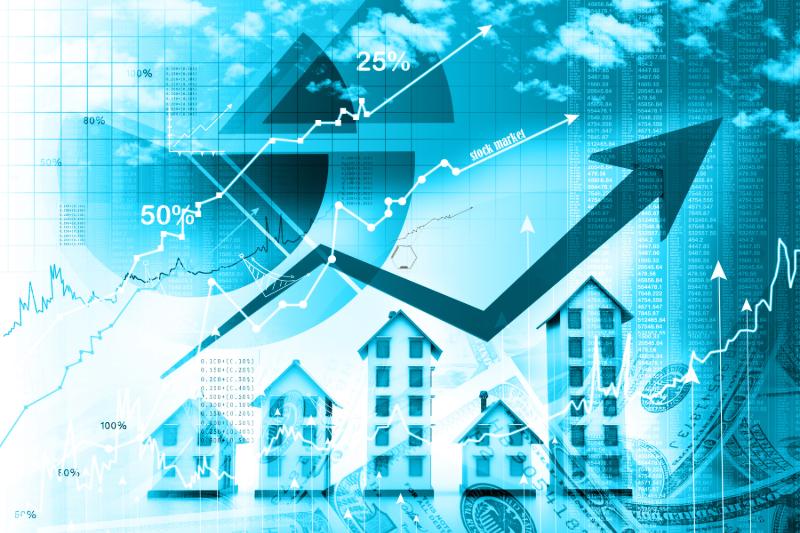 The reading compared with an increase of 0.1 per cent in August.

Economists on average had expected a year-over-year increase of 0.4 per cent, according to financial data firm Refinitiv.

The statistics agency says that prices were up in six of the eight major components of the consumer price index, including increases in tuition fees as students headed back to school.

The price index for food was up 1.6 per cent last month, a slight slowing from the 1.8 per cent bump recorded in August, passenger vehicle prices were up 2.7 per cent, and housing was up 2.6 per cent.

The agency also says the back-to-school shopping season wasn’t as big as it was one year ago, noted by a year-over-year drop of 4.1 per cent in clothing and footwear prices.

Statistics Canada says the consumer price index would have increased by 1.0 per cent in September had a 10.7 per cent year-over-year drop in the price of gasoline not been factored in.

The Bank of Canada intends to keep its key policy interest rate at 0.25 per cent, which is as low as it will go, until inflation is back at the central bank’s two-per-cent target.

The hope is that by keeping its rate low, the central bank can drive down rates on mortgages and loans to make it easier for people to borrow and spend to aid the economy as it recuperates from the COVID-19 crisis.

In September, the average of Canada’s three measures for core inflation, which are considered better gauges of underlying price pressures and closely tracked by the Bank of Canada, was about 1.7 per cent.

The central bank will make its rate announcement next week, and release an updated economic outlook.

CIBC senior economist Royce Mendes wrote in a note that governor Tiff Macklem will have every reason to maintain the ample amount of monetary stimulus with headline inflation closer to zero than the central bank’s target, even after adjusting for COVID-19 purchasing patterns.

The results in the monthly inflation reading showed the continued effect the pandemic has had on the travel and accommodation sector, where prices fell — albeit not as much compared to previous Septembers.

Air transportation prices fell by 3.2 per cent in September compared to a 16 per cent drop in August, bucking the traditional yearly trend of declines in September as demand weakens after the summer travel season.

Traveller accommodation prices were 26.5 per cent lower in September than the same month last year as tourist activity remains weak.