By Michael Liedtke THE ASSOCIATED PRESS On Sep 24, 2019
Share

SAN FRANCISCO—Apple will continue manufacturing its Mac Pro computers in Texas after the Trump administration approved its request to waive tariffs on certain parts imported from China. 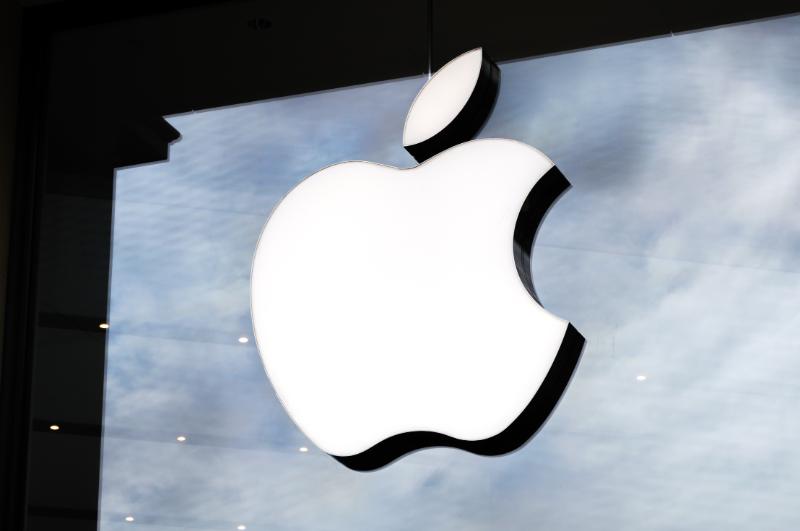 The commitment announced Monday clears up several months of uncertainty while Apple mulled shifting production of the Mac Pro from an Austin, Texas, plant where it has been assembling the high-end computer since 2013. In late June, The Wall Street Journal reported Apple was on the verge of shifting the Mac Pro’s assembly line to a factory near Shanghai.

But Apple apparently had a change of heart after the Office of the US Trade Representative agreed to waive tariffs on the Mac Pro parts made in China. Those tariffs could have made the $6,000 Mac Pro even more expensive.

“We thank the administration for their support enabling this opportunity,” Apple CEO Tim Cook said in a statement.

Apple is deeply rooted in Austin, where it has built its second largest campus outside its Cupertino, California, headquarters. The company says about 6,000 of its employees currently work in Austin and it has plans to create another 5,000 jobs as part of a $1 billion expansion announced last year. The Mac Pro assembly plant is run by Flex Ltd.

Apple emphasized the new Mac Pro, unveiled in June with the company’s typical fanfare, also contains parts from more than a dozen US companies and that the computer also is designed and engineered in its home country.

Even with the tariff break on the Mac Pro, Apple still could be hit later this year.

President Donald Trump has promised to broaden the penalties he has been rolling out in his trade war against China. A 10 per cent tariff scheduled to take effect Dec. 15 could affect Apple’s most popular product, the iPhone, which is mostly assembled in China.

If the tariffs are applied to the iPhone, Apple could be in a bind. It would be forced to either pass the cost on to consumers and risk losing business at a time when sales of the device have been slumping, or undercut its profit margins by absorbing the tax itself.

Both prospects are unnerving to investors, which is one reason Apple’s stock price has remained below its peak of $233.47 reached nearly a year ago while other key market indexes have hit new highs since then. Apple’s shares gained 99 cents Monday to close at $218.72

Cook has proven adept at convincing Trump to protect the Apple from the China tariffs so far. The Apple CEO has made a case that the tariffs would hurt the company’s ability to compete against key rivals such as Samsung and ultimately diminish its investments in the U.S.

Apple reiterated on Monday that it’s on track to fulfil its promise to pour $350 billion into the U.S. economy, a pledge that Cook made last year shortly after Congress passes huge reductions in corporate taxes that Trump supported.