TORONTO — Royal Bank of Canada’s chief executive says the country will not be on track for an economic rebound until millions of people are vaccinated against COVID-19. 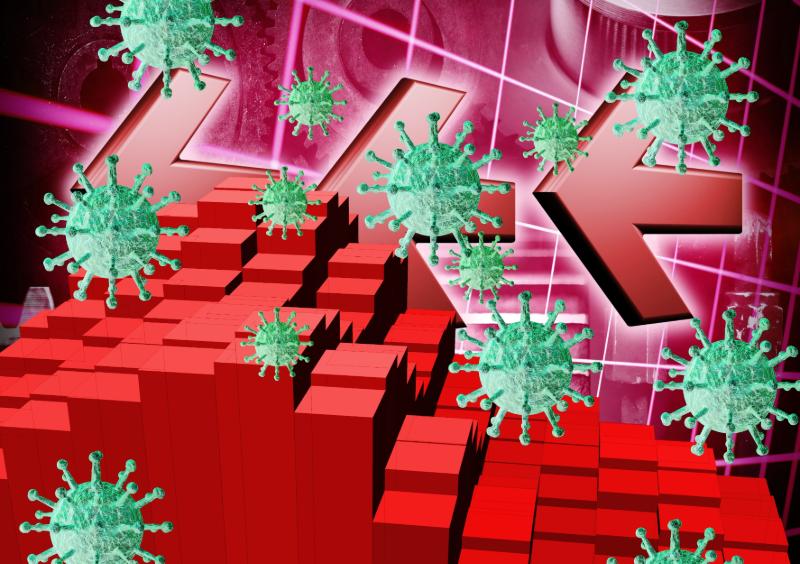 While 319,938 doses of COVID-19 vaccines have been given out so far, Dave McKay predicts between 4 million and 4.5 million high-risk Canadians will have to get the shots before the country can get back to opening the economy.

In an interview during RBC’s Canadian Bank CEO conference on Monday, McKay estimated the country could reach that target this year.

Once people are vaccinated, McKay believes people who have been sitting on cash and not spending it because so many things are closed will race back to pastimes like travel and entertainment.

He expects the country’s recovery could be retail-led or consumer-led because Canadians were offered billions in government aid during the pandemic and managed to save a lot by not going out.

McKay says government relief will have to continue and become focused on areas of the economy that are expected to take longer to recover like small businesses, hospitality businesses and transportation companies.

New campaign, and logo, for GM in a bid to electrify image