OTTAWA — Some of Canada’s biggest automakers say the federal government needs to be more ambitious and co-ordinated in its approach to electric vehicle charging or it won’t get as many people into battery-powered cars as it wants to by the end of this decade. 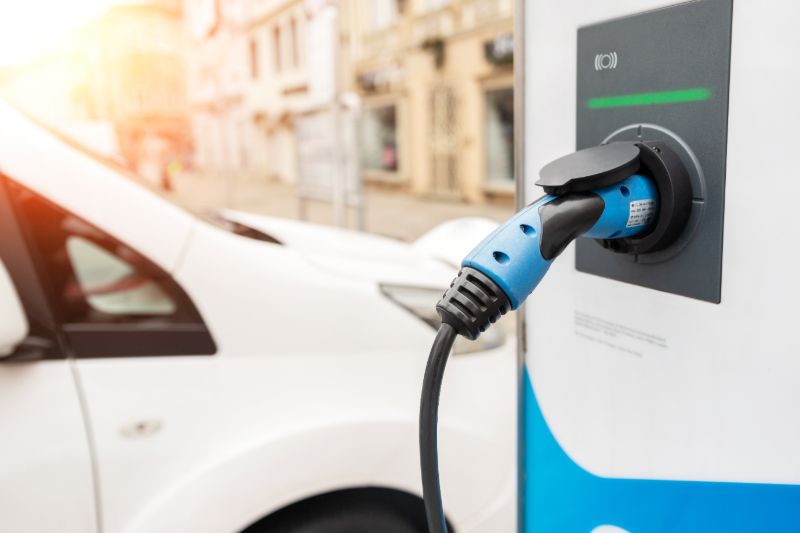 The Canadian Vehicle Manufacturers Association, which represents Ford, General Motors and Stellantis, is issuing a list of recommendations to Ottawa today warning that EV adoption isn’t going to happen if Canadians don’t have confidence in the network of charging stations available.

Association President Brian Kingston says the government wants every passenger vehicle sold in Canada to be electric in the next 13 years, but doesn’t have a comprehensive plan on the charging infrastructure needed to support that.

Currently, Canada has about 16,000 charging ports in 6,800 locations, with 90 per cent of them in Quebec, Ontario and British Columbia.

In the last election, the federal Liberals promised to build 50,000 more chargers by the end of 2026, but have not provided a detailed plan on exactly where those stations are needed most.

Jeff Turner, a senior researcher at Dunsky Energy and Climate Advisors, says a new analysis on EV charging needs done for Natural Resources Canada shows 50,000 chargers is adequate for 2025, and that we’ll need about 200,000 by 2030.