VANCOUVER—A coalition of nine taxi companies has asked British Columbia Supreme Court to quash policies it says were illegally created for ride-hailing companies but the province’s transportation minister says she doesn’t expect the legal challenge to halt the start of the services. 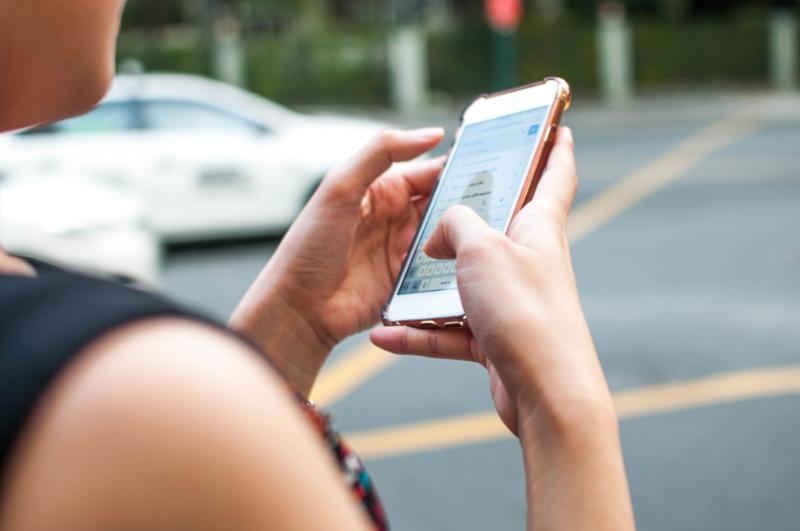 The Metro Vancouver cab companies say in their petition that the Passenger Transportation Board had no authority to set binding guidelines for ride-hailing services before hearing individual applications to determine whether they should be issued a licence.

“The taxi industry has been talking about their concerns very publicly, about their worries about what was happening. The fact that they are challenging this I don’t think really comes as a surprise to many people,” Trevena said. “But (court action) does not impinge, as far as I’m concerned, on the movement towards ride-hailing in British Columbia.”

She still expects the services to begin by the end of the year, she said.

Trevena sent a letter to the independent board earlier this week outlining her concerns about ride-hailing’s impact on the taxi industry as well as congestion from extra traffic in various communities.

She said she had no intention of influencing the independent board’s decisions.

“These were the concerns I’d heard from constituents, from stakeholders as well as from mayors so I was relaying the information.”

Board chairwoman Catharine Read said licensing decisions would be based solely on the applications, as well as submissions from the public and stakeholders after application summaries are posted on the board’s website starting Monday.

Read said the board had not yet responded to the taxi companies’ petition and she could not comment on the matter before the court.

Three of four applications forwarded to the board so far are from Uber, Lyft and TappCar, she said.

The court petition says the taxi industry was not given information about ride-hailing services’ business models during consultations with the board and therefore could not challenge any “questionable” practices that it says Uber in particular has engaged in elsewhere.

“To properly and fairly decide on the rules regarding the entry of (transportation network services) in this jurisdiction the board was legally required to fully assess the impact that companies such as Uber and Lyft have had in other jurisdictions and their business plans for operating in this jurisdiction,” the petition says.

It adds the industry was not offered a full and fair opportunity to make submissions on the business models of ride-hailing services.

“This can’t be achieved through a couple of meetings. Rather, it requires an in-depth inquiry, which the board did not undertake before issuing its policy guidelines. As a result of this breach of procedural fairness, the guidelines fail to provide an even, competitive playing field for passenger transportation providers and fail to provide adequate protection for the broader public interest.”

The board’s website shows that in July, it met with nine companies, calling themselves the Vancouver Taxi Association, as well as multiple other taxi licencees in various parts of the province.

Besides its meetings with Uber, Lyft, TappCar and Kater, the board also consulted with potential first-time ride-hailing companies RydeNow, Ryde Today and Ripe Rides as well as the Vancouver Airport Authority and the Vancouver Port Authority.

A representative for Uber said the company would not comment as it is reviewing the court document.

“As we have done in Ontario, we will continue working with the government as they assess regulations with the region’s up-to-date data,” she said in a statement.

Strike possible as UAW contracts about to expire