OTTAWA — Economists say the Federal Reserve raising its key interest rate by three-quarters of a point, its largest hike since 1994, increases the odds of the Bank of Canada following suit next month. 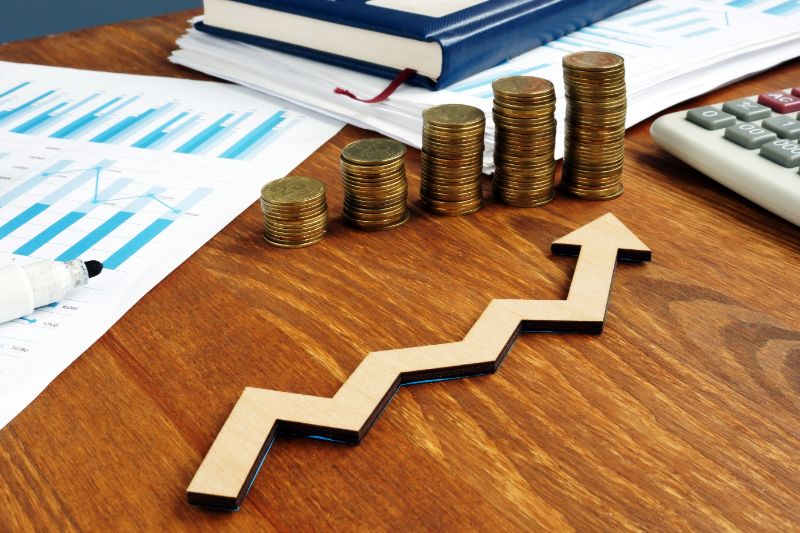 The US bank authority says the move will shift the country’s benchmark rate to a range between 1.5 per cent and 1.75 per cent as it tries to tame soaring inflation.

While the Bank of Canada recently upped its interest rate by a half point two times in recent months, governor Tiff Macklem has hinted he is prepared to act “more forcefully.”

Josh Nye of RBC Economics says previously the top argument against the Bank of Canada raising the interest rate by more than a half point was that its US counterpart was unlikely to be that aggressive.

Now, that the Fed went for that large of a hike, Nye believes it’s even more likely Macklem will have the confidence to do the same.

CIBC economists Avery Shenfeld and Andrew Grantham feel similar and say in a note to investors that they see the Bank of Canada getting to 2.75 per cent this year, before a deceleration in growth and inflation, convince the bank to lay off hikes.

Economy grew 1.1 per cent in February