OTTAWA — Canada’s central bank will update its economic forecast for the country Wednesday when it announces its interest-rate decision, offering a glimpse into its outlook for COVID-19 recovery. 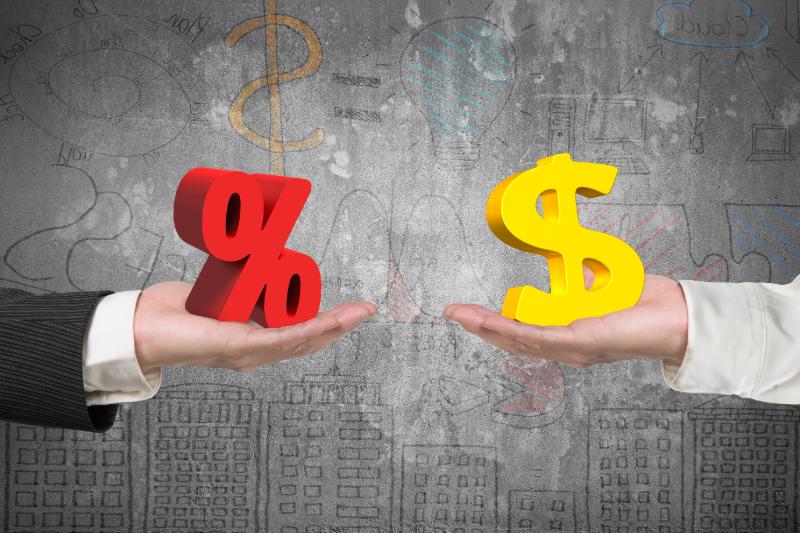 The Bank of Canada said in October the country had been spared from a worst-case economic scenario, but it still didn’t see a recovery taking hold until at least 2022.

Since then, case numbers have grown and severe restrictions put in place in parts of the country to curb the spread of COVID-19.

Given the economic conditions, there is widespread expectation that the Bank of Canada will decide today to keep its trendsetting policy rate at 0.25 per cent.

Bank governor Tiff Macklem has said the key rate won’t move from near-zero until inflation is back at the bank’s two-per-cent target.

Statistics Canada reported Wednesday that the annual pace of inflation slowed in December as the consumer price index was up 0.7 per cent compared with a year earlier.

The average economist estimate had been for a one per cent increase in prices at the end of 2020 compared to the same month in 2019, according to financial data firm Refinitiv.

Last month, the average of Canada’s three measures for core inflation, which are considered better gauges of underlying price pressures and closely tracked by the Bank of Canada, was 1.57 per cent.

GM teams up with Microsoft on driverless cars