By David Paddon THE CANADIAN PRESS On Feb 6, 2020
Share

TORONTO — Bell Canada has signed its first 5G wireless network supplier agreement with Nokia of Finland, a global rival of China’s Huawei and Ericsson of Sweden, but signalled that it wants to have multiple suppliers to preserve flexibility. 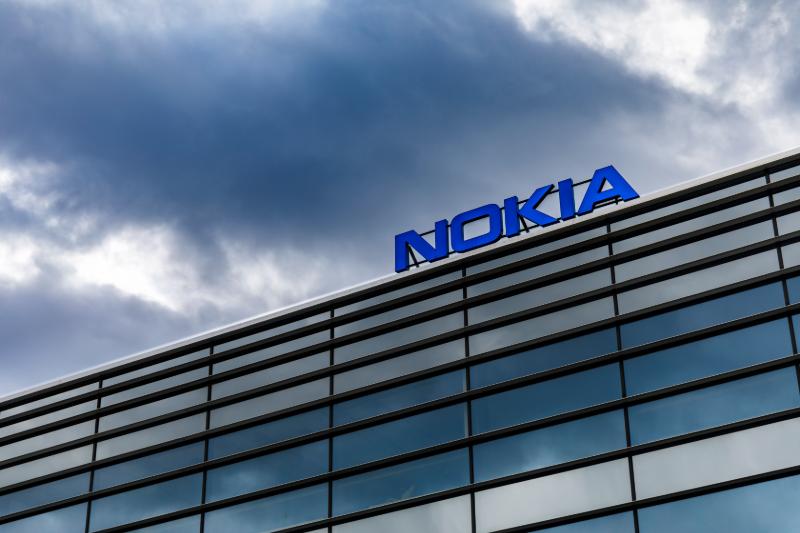 The selection of Nokia as Bell’s supplier of radio access network equipment (RAN) comes as the Canadian government continues an extensive analysis of the cyber security and national security implications of 5G networks.

Mirko Bibic, chief executive of both BCE Inc. and Bell, stressed in a call with analysts that the Nokia deal is only its first 5G agreement.

“What I’m trying to signal here is that we need to be able to work with many equipment suppliers, today and in the future,” Bibic said. “Today, that includes Nokia, it includes Huawei, it includes Ericsson, it includes Cisco. And it’s always prudent to have multiple supply sources and we’re always looking for that flexibility.”

The United States has warned Canada, the United Kingdom and other allies that it will limit intelligence sharing with countries that have Huawei equipment in their 5G networks — citing the potential for spying by China, an allegation Huawei denies.

Canada, which is under pressure from China to release Huawei’s chief financial officer after she was arrested in Vancouver at the request of the United States, hasn’t announced the results of its security review.

Bibic wouldn’t comment on the implications of a UK decision to allow Huawei to supply up to 35 per cent of the less risky radio access network, which includes radio antenna on cellphone towers.

“But we’re ready to deploy initial 5G service, because we will always be competitive,” Bibic said.

The CEO of Rogers Communications — parent of the Rogers, Fido and Chatr mobile services — said in its fourth-quarter report on Jan. 22 that it’s running 5G pilots and has finished testing Samsung’s first 5G phones for Canada.

BCE, the parent of Bell Mobility, Virgin Mobile and Lucky Mobile, said Thursday that it will deliver initial fifth-generation service in urban centres across Canada as 5G smartphones come to market this year.

The 5G announcements by Bell, Canada’s largest telecom and media company, came Thursday as its parent BCE Inc. raised its dividend and reported that its fourth-quarter profit grew more than 10 per cent compared with a year ago.

Analysts on average had expected an adjusted profit of 89 cents per share for the quarter, according to financial markets data firm Refinitiv.

Canaccord Genuity had estimated Bell would add 105,000 net postpaid subscribers during the quarter, down from 122,000 for the fourth quarter of 2018.

“Importantly, wireless was steady despite heavy market activity and volatility in the space,” Galappatthige added.