By Salmaan Farooqui THE CANADIAN PRESS On Sep 12, 2021
Share

Bank of Canada governor Tiff Macklem says the central bank plans to increase interest rates before it reduces the size of its government bond holdings, although its timing on the rate hike will depend on the economic recovery. 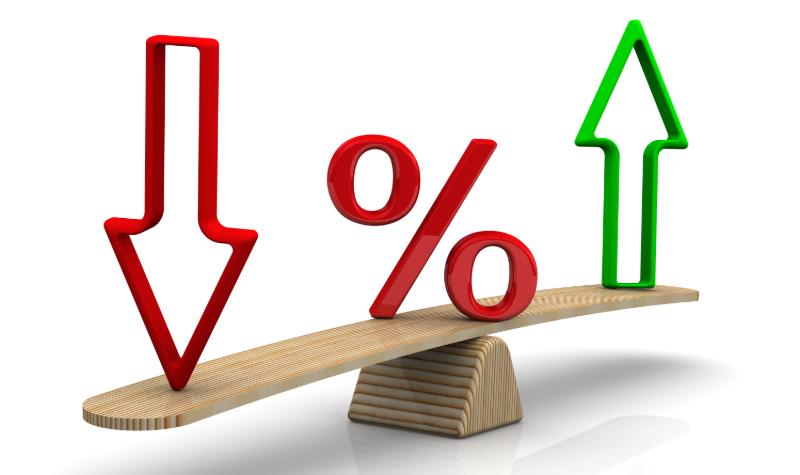 The central bank is currently purchasing government bonds at a rate of $2 billion per week.

The bond-buying strategy, known as quantitative easing, is meant to lower borrowing costs by placing downward pressure on interest rates, but Macklem says it will eventually not be necessary.

“We are not there yet — and that timing is a monetary policy decision that will depend on economic developments,” Macklem said in prepared remarks to the Federation des chambres de commerce du Quebec on Thursday.

Before that happens, though, Macklem said the Bank of Canada will enter what he calls the “reinvestment phase” when the bank will roughly match its bond purchases with the amount that are maturing.

During the reinvestment phase, Macklem said bond purchases would average around $1 billion per week.

Macklem said the bank expects to remain in this phase at least until it can hike the policy interest rate, which currently sits at 0.25 per cent. The bank has said that it will keep its policy rate at what it calls the effective lower bound until the economy is strong enough, which it projects will be in the second half of next year.

At that point, he says the Bank of Canada would be able to begin reducing the size of its bond holdings.

“When we get to the reinvestment phase and how long we are in it are monetary policy decisions that will depend on the strength of the recovery and the evolution of inflation,” Macklem said.

“The governing council continues to expect the economy to strengthen in the second half of 2021, although the fourth wave of COVID-19 infections and ongoing supply bottlenecks could weigh on the recovery.”

The speech by Macklem followed the Bank of Canada’s rate decision on Wednesday when it held its overnight rate target at 0.25 per cent.

Canada’s economy contracted in the second quarter of this year, which Macklem said was due to supply chain issues, rising COVID-19 cases and weak export numbers.

“But consumption, business investment and government spending all contributed to growth, with total domestic demand growing at more than three per cent,” he said.

The bank said it is also studying the difficulties that some businesses are facing with hiring and how it will effect the economy.

Overall, the governor said there is still much excess capacity in the Canadian economy, and the current policy interest rate is necessary for Canada to meet its two per cent inflation target.

The annual pace of inflation rose to 3.7 per cent in July, marking the biggest increase since May 2011, and compared with a year-over-year increase in the consumer price index of 3.1 per cent in June.

Macklem said current inflation levels remain higher than before the pandemic due to supply disruptions, and because prices are being compared with a year ago when lockdowns placed downward pressure on some prices.