NEW YORK—Chipmakers suffered broad declines after Broadcom warned that its business is being hurt by the U.S. trade dispute with China, including the Trump administration’s efforts to curb sales to the Chinese telecom giant Huawei. 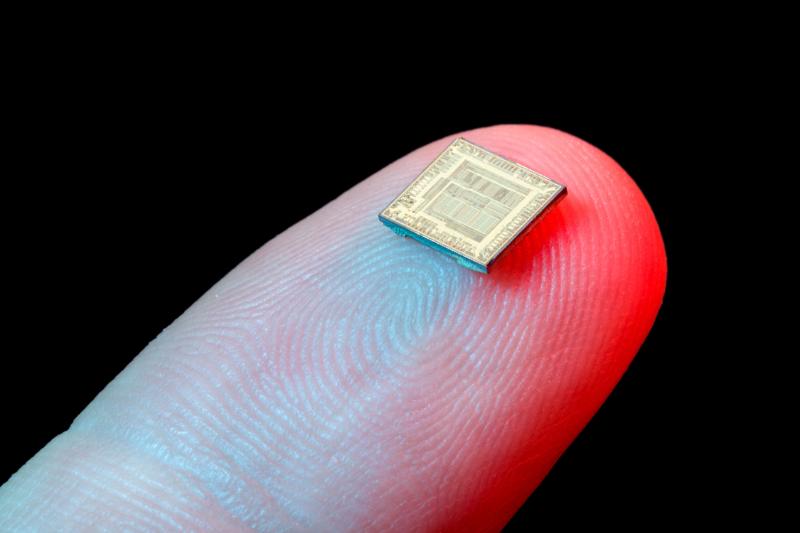 After the market closed on Thursday, Broadcom reduced its 2019 revenue forecast by $2 billion, saying customers are trimming orders because of the trade tensions, including U.S. curbs on sales to Huawei. It previously estimated full-year revenue of $24.5 billion. Broadcom shares fell nearly 7% in midday trading. An S&P index that tracks the chip industry fell 2.8%.

Chipmakers, part of the semiconductor industry, make the integrated circuits that power a wide array of devices including phones, tablets and computers.

The Trump administration issued an executive order in May empowering the government to ban the technology and services of “foreign adversaries” deemed to pose “unacceptable risks” to national security. It didn’t name specific countries or companies but it follows months of U.S. pressure on Chinese telecom company Huawei, the world’s biggest supplier of network gear, which has been deemed a danger in U.S. national security circles for the better part of a decade. Meanwhile, President Donald Trump has been escalating tariffs on Chinese imports.

“We currently see a broad-based slowdown in the demand environment, which we believe is driven by continued geopolitical uncertainties, as well as the effects of export restrictions on one of our largest customers,” said Broadcom CEO Hock Tan in a statement.

In a call with analysts, Tan added that the reduction in revenue wasn’t just due to Huawei, which accounts for about $900 million of its annual revenue. “$2 billion obviously extends beyond just one particular customer,” he said.

Broadcom announced its earnings ahead of most chipmakers which typically report earnings in July. Raymond James analyst Chris Caso said the weak earnings could be a preview of other chipmakers’ earnings reports, but he said most other chipmakers lowered expectations last quarter and Broadcom did not. “We do think Broadcom’s commentary includes some degree of catch up,” he said.