MONTREAL — The outgoing head of Quebec’s pension fund manager says the US-China trade war threatens to fan protectionism and cleave economies in what amounts to “the defining conflict of our time.” 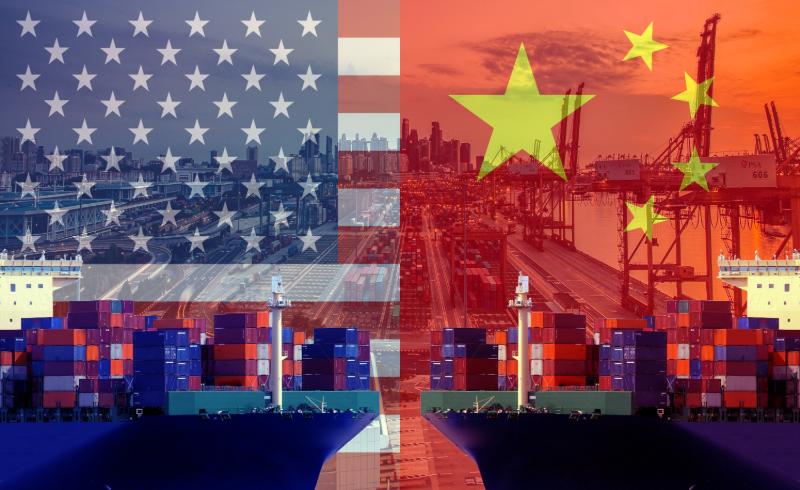 Michael Sabia, who is slated to step down as CEO of the Caisse de depot et placement in February, says “a duel for technological supremacy” threatens to split the planet into two spheres, rupturing supply chains and impacting everything from smartphones to social media.

Trade tensions between the US and China have flared repeatedly after US President Donald Trump imposed punitive tariffs last year on billions of dollars’ worth of Chinese exports to the US, seeking to ramp up pressure for changes in Chinese trade and investment policies.

Sabia suggests that faltering co-operation among governments also feeds their “collective failure” to face climate change, which he calls the globe’s “greatest challenge.”

He says populist governments in particular are ignoring the crisis of rising temperatures and sea levels.

Sabia, 66, announced earlier this month he is moving on from the Caisse after more than a decade at the helm to become head of the Munk School of Global Affairs and Public Policy at the University of Toronto.