By Adam Beam And Cuneyt Dil THE ASSOCIATED PRESS On Jun 26, 2020
Share 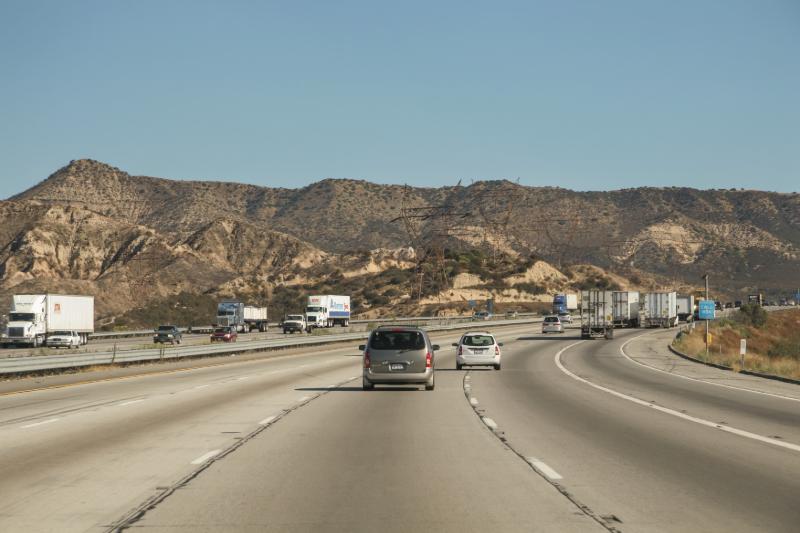 The rules require a certain percentage of work truck sales each year to be zero emission vehicles. By the time it’s fully implemented in 2035, the board estimates at least 15 per cent of the 1.2 million trucks on the road would run on electricity and that it would create thousands of new jobs.

Over 100 people called into the California Air Resources Board’s meeting, mostly offering their support during hours-long public comment. Dozens said their neighbourhoods were choking on air pollution from diesel fuel, particularly threatening the lung health of poor and minority communities, which has gained more prominence amid the coronavirus pandemic.

“California is once again leading the nation in the fight to make our air cleaner, becoming the first place in the world to mandate zero emission trucks by 2045,” Gov. Gavin Newsom said in a statement. “Communities and children of colour are often forced to breathe our most polluted air, and today’s vote moves us closer toward a healthier future for all of our kids.”

Supporters included a group representing environmental agencies from eight states in the Northeast, from New York to Maine, whose officials said it would create a road map for reducing emissions on trucking routes and propel the market toward electrification.

“It’s the only way we think we can make significant progress on the most stubborn air pollution problems,” said Mary Nichols, chair of the board. “This will have a really transformational impact not just in our state but around the world when people see that it can be done.”

Regulators said they were determined to quickly address fears electric trucks would go unsold, aiming to establish rules next year that would require companies to purchase zero emission trucks from manufacturers, meant to ensure there is demand for the supply.

The Truck and Engine Manufacturers Association argued the new rule would eventually “collapse” because there are not enough charging stations.

“They cost more than traditional fuel trucks, because there’s no charging infrastructure and developing one is very expensive,” Jed Mandel, president of the association, said during public testimony. “And there is inadequate incentive funding available.”

Meanwhile, a representative for Tesla, which is preparing electric pickup truck and semi-truck models for production in 2021, endorsed the measure. “Charging infrastructure can and will be built,” said Andy Schwartz, a policy advisor at Tesla.

Work trucks and delivery vans, while just a small fraction of all vehicles on the road, are some of the largest sources of air pollution in the transportation sector. They travel many more miles than passenger vehicles and often have diesel engines, which are more powerful but produce more pollution than gasoline engines.

California has lots of these trucks on the road because it is home to two of the largest ports in the world at Los Angeles and Long Beach, where heavy duty trucks are constantly hauling freight to and from warehouses in the Inland Empire while spewing harmful pollutants into the air.

The American Lung Association’s State of the Air report for 2020 said seven of the 10 most ozone-polluted cities in the US are in California, with 98 per cent of its residents living in counties with poor air quality.

California already has similar rules in place for passenger vehicle sales. But no one has yet imposed rules like these for work trucks, which unlike passenger vehicles are purchased with the intent of returning a profit.

At the last minute, the board also set a goal of making government fleets and last mile delivery trucks entirely electric five years earlier than previously envisioned, by 2035.

Critics argue requiring the industry to sell more electric trucks won’t succeed without first requiring companies to buy more of them. Staff for the board said work on such rules is ongoing and added that demand already exists for bulk orders of electric trucks.

Nichols said the board plans to adopt rules next year requiring fleets to have a certain percentage of electric trucks.

“First you have to make sure the engines and the trucks are going to be available, then you have to ensure there is a market for them,” she said. “We’re proceeding methodically to make that happen.”