OTTAWA — Prime Minister Justin Trudeau says Canadian companies are now producing so much personal protective equipment needed in the fight against COVID-19 that Canada is almost at the point of being self-sufficient. 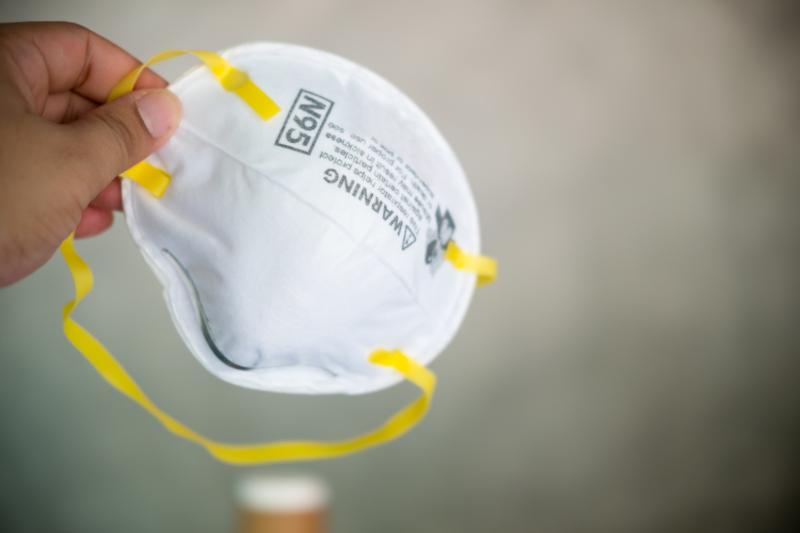 He underscored that contention today with a visit to a Kanata, Ont., brewery that has retooled to make hand sanitizer during the pandemic.

The visit to Big Rig Brewery, which has used the federal wage subsidy to rehire workers, is also intended to emphasize Trudeau’s repeated plea to businesses to take advantage of the program to get back on their feet.

It’s his third visit in as many weeks to a company that’s used the subsidy to hire back laid-off employees.

“As we move into the summer, Canadians can keep counting on our support,” Trudeau said, standing before an array of kegs and cans.

Today’s visit underlines comments Trudeau made during a pre-taped interview that aired Thursday evening at the online Collision tech conference.

He touted the various federal financial support programs aimed at helping businesses survive the pandemic-induced economic shutdown and to promote innovation to help fight the disease.

And he said many Canadian companies have taken advantage of those programs to retool and start producing masks, gowns, ventilators, sanitizer and other personal protective equipment.

Indeed, Trudeau said so many have stepped up that “even as, like every country, we’re having to import massive amounts of PPE because we didn’t have enough from the beginning, we’re now getting to a place where we’re close to self-sufficient on that and able to turn around and share with the world, particularly the developing world.”

Having a secure domestic supply will be particularly important if there is a second wave of the deadly virus that causes COVID-19 in the fall, triggering another wild, global scramble for PPE.

China is the dominant supplier of PPE. With the outbreak starting in that country, there was a severe shortage of equipment as the disease first started spreading around the world in March. Countries were out-bidding one another for supplies that were often never delivered.

According to the Public Services and Procurement Canada website, Canada has vast amounts of protective equipment and supplies on order. Some of the contracts are for delivery much later.