Canada can avoid offending US by pursuing sectoral trade with China: report 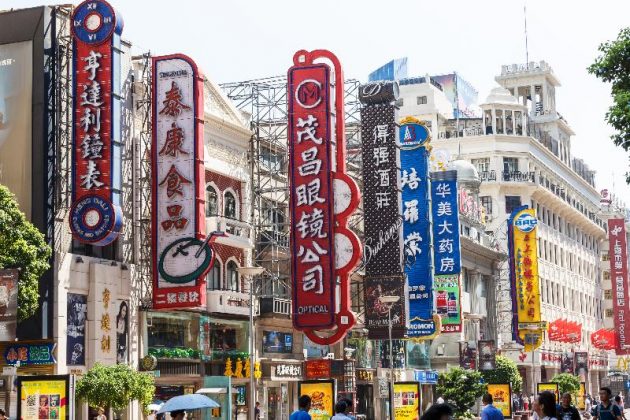 OTTAWA—A new report is recommending Canada expand its trading relationship with China sector by sector rather than seeking a sweeping free trade deal that could risk angering the United States.
The Public Policy Forum paper, to be officially released Thursday, lays out a suggested blueprint for Canadian policy-makers at a time when Ottawa has struggled in its efforts to deepen business ties with the Asian superpower.
The study’s release also comes after Canada recently agreed to a free trade pact with the U.S. and Mexico that includes a controversial new clause requiring the countries to notify each other if they enter into trade talks with a “non-market” economy—which has widely been viewed as Washington’s attempt to single out China.
Even with these new constraints, the report advises Canada to chase several targeted arrangements covering sectors ranging from agri-food, to natural resources, to education.
Public Policy Forum president and CEO Edward Greenspon says Canada cannot ignore China’s rapidly expanding economy if it’s truly focused on trade diversification and on moving away from its heavy dependency on the U.S. market.
The study was conducted over the last 18 months and is based on input from more than 70 experts—including business executives, government officials, environmentalists and former prime ministers.