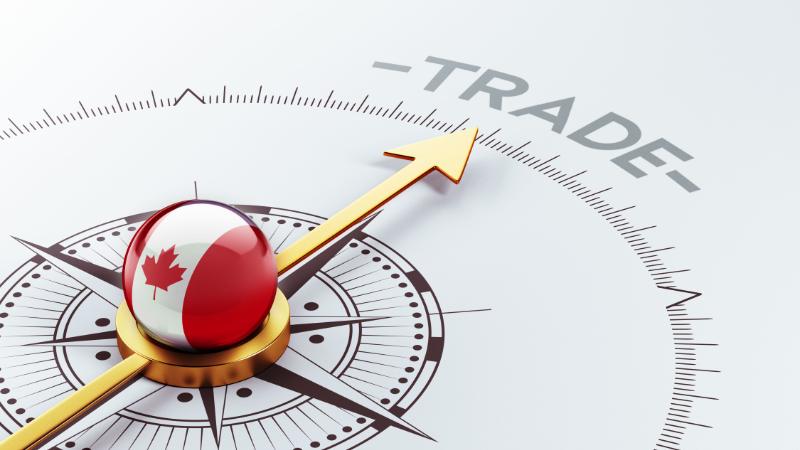 The agency says both imports and exports fell in large part due to production shutdowns in the auto assembly industry because of a continued shortage of semiconductor chips that has hurt the sector.

The result for April compared with revised deficit of $1.3 billion in March.

Total imports fell 4.7 per cent in April to $49.6 billion as imports of motor vehicles and parts decreased 22.1 per cent.

Meanwhile, total exports dropped 1.0 per cent in April to $50.2 billion as exports of motor vehicles and parts fell 18.1 per cent.

In volume terms, total imports fell 6.8 per cent in April, while total exports fell 3.5 per cent.