By Lee Berthiaume THE CANADIAN PRESS On May 3, 2021
Share

OTTAWA — Canada is set to begin receiving more than two million doses of the Pfizer-BioNTech vaccine each week as the two pharmaceutical firms ramp up their deliveries and begin shipping shots from the United States. 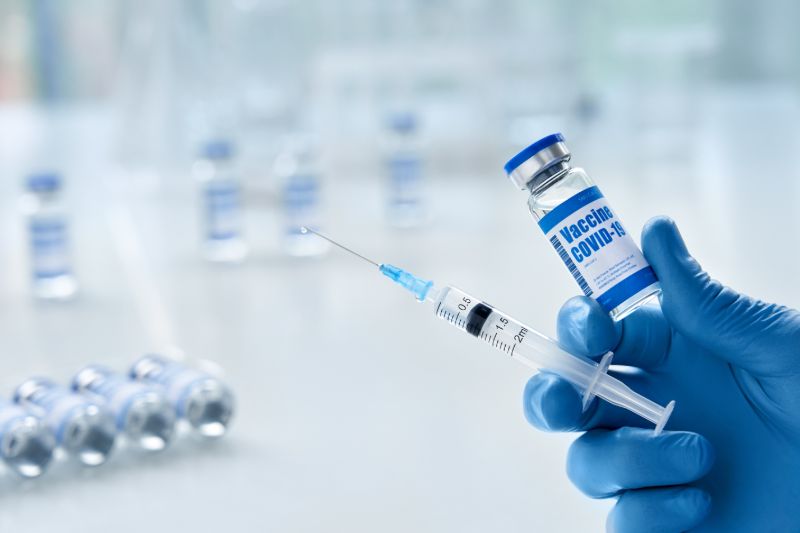 Pfizer and BioNTech have been consistently delivering around one million doses from Brussels each week since mid-March, but those numbers will double over the next month before increasing further in June.

This week’s doses will also be the first to arrive from Pfizer’s plant in Kalamazoo, Mich., after the U.S. government previously restricted vaccine exports to inoculate its own citizens.

There was no immediate word, however, on progress in talks with the U.S. over the provision of more doses of the Oxford-AstraZeneca vaccine, which is in high demand across the country.

Federal Public Service and Procurement Minister Anita Anand said on Friday that Ottawa was “being very aggressive, especially with the supplier.”

U.S. President Joe Biden suggested last month that the U.S. could share its stockpile of tens of millions of AstraZeneca shots, which health officials there have not approved for use.

Demand for the shot has skyrocketed after several provinces dropped the eligible age for the vaccine to 40-plus, and Anand has said Canada will receive four million total doses by the end of June, but the government does not have a detailed schedule of when they will actually arrive.

The Pfizer-BioNTech doses are the only shots scheduled for arrival in Canada over the next seven days, with Moderna slated to deliver its next shipment of more than one million doses next week.

The feds also haven’t said when they will release doses of the single-shot vaccine from Johnson and Johnson, after the first 300,000 jabs arrived in Canada last week.

Plans to distribute them are now on hold after Health Canada learned some of them were manufactured at a Maryland facility that botched part of the production process for 15 million doses bound for the U.S.

The country’s Food and Drug Administration recently cited the facility for violations including cleaning and sterilization failures, the potential for cross-contamination and failure to follow required protocols.

Health Canada had already cleared 1.5 million doses of the AstraZeneca vaccine made at the facility, but did not think the Canadian J&J doses had any connection to that plant.

Now Health Canada says the drug substance that makes up part of the J&J vaccine was actually produced there and then shipped elsewhere for the vaccines to be finished.

The push for more shots comes as many parts of the country remain in lockdown while a third wave of COVID-19 infections, exacerbated by numerous variants of the novel coronavirus, rages across Canada.

Against that backdrop, however, some long-standing virus hot spots prepared to accelerate their immunization efforts.

Both Quebec and Ontario are set to lower the age of eligibility for vaccination, with the latter province also planning to redirect half its supplies to designated neighbourhoods with high infection rates over the next two weeks.

More than 173,000 new vaccinations were reported across the country on Saturday, bringing the total number of doses given to 13,825,476.

Nationwide, 1,128,778 people or 3 per cent of the population has been fully vaccinated.