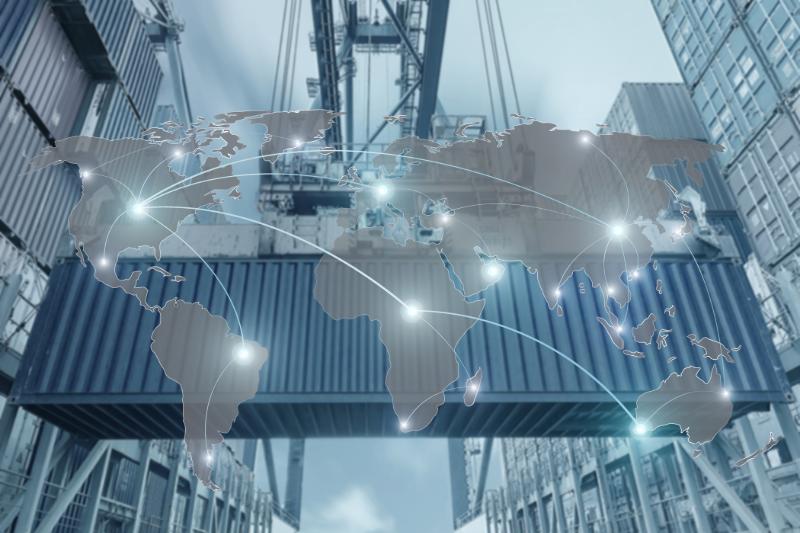 The result compared with a trade surplus of $736 million in July.

Statistics Canada says total exports rose 0.8 per cent in August to $54.4 billion as exports of energy products climbed 5.1 per cent to their highest level since March 2014.

Meanwhile, total imports fell 1.4 per cent to $52.5 billion in August after hitting a record high in July.

Imports of motor vehicles and parts fell 11.1 per cent, while imports of aircraft and other transportation equipment and parts dropped 28.8 per cent.

In volume terms, total exports rose 2.3 per cent in August, while imports fell 3.2 per cent.

US factory growth up in September despite supply woes