OTTAWA — Canada’s Minister of International Trade says the country will ratify its Trade Continuity Agreement with the United Kingdom. 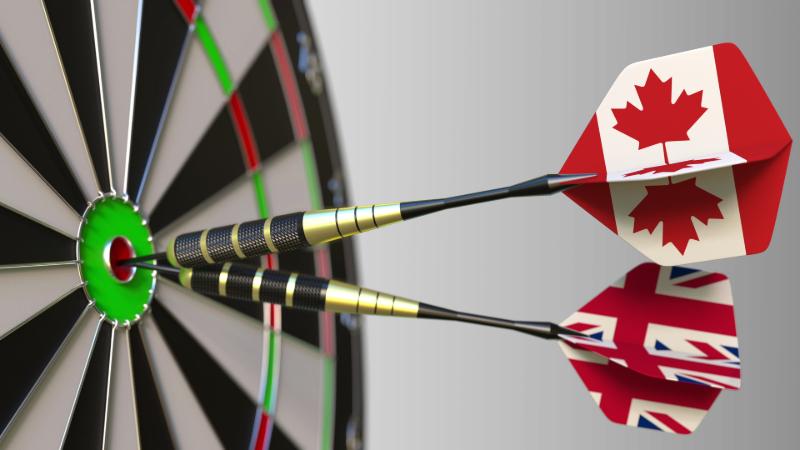 Mary Ng told the U.K.’s Secretary of State for International Trade, that Canada agrees to the deal in a phone call today.

Ng’s announcement follows Royal Assent of Bill C-18 in the House of Commons earlier this week.

The agreement will provide Canadian exporters and businesses with continued preferential access to the U.K. market.

Global Affairs says that 98 per cent of Canadian products will continue to be exported to the U.K. tariff-free.

Federal officials say both Canada and the U.K. are working to implement the agreement by April 1.

The Trade Continuity Agreement is meant to be an interim measure, as both countries negotiate a more expansive free trade agreement following the U.K.’s exit from the European Union.