OTTAWA — The federal government is expecting to receive about 7.1 million doses of COVID-19 vaccines this week, as it adjusts its distribution strategy amid waning vaccination rates and substantial supply. 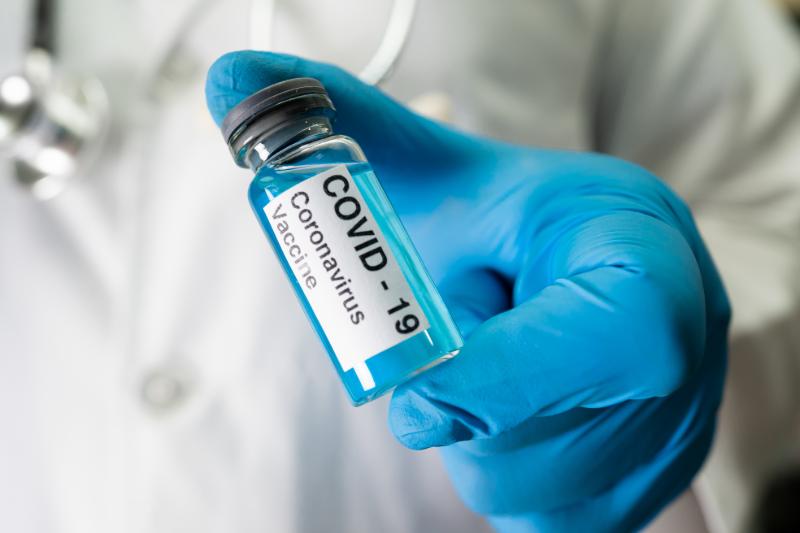 “In the coming weeks, we will cross a symbolic threshold of 66 million doses, signalling that there are enough doses in Canada to vaccinate every currently eligible Canadian,” Brig.-Gen. Krista Brodie said at a virtual news conference from Ottawa.

Brodie, who is overseeing the distribution of COVID-19 vaccines across the country, said Canada is moving to a “more nuanced” approach as the supply of doses is on the verge of outstripping demand.

More than two million doses of vaccine are already being held back because provinces have said they can’t use them yet, she said.

The move marks a shift away from the early strategy of sending doses around the country as quickly as possible after they arrive.

“As we pivot from limited supply to sufficient supply, we are implementing a more nuanced approach to ensure that the vaccines are stewarded in a manner that best supports Canada’s enduring domestic needs, as well as optimizes options for supporting global vaccination efforts,” Brodie said.

Provinces can draw more doses from the reserved amount when and if they need to do so.

Canada’s vaccination rate remains among the highest in the world, but is starting to slow as the pool of people still looking for a first or second dose shrinks.

As of Friday, almost 79 per cent of eligible Canadians had received at least one dose of a vaccine and more than 50 per cent were fully vaccinated.

Canada has already said it plans to donate the remaining 17.7 million doses in expected shipments of the Oxford-AstraZeneca vaccine to the COVAX global vaccine-sharing alliance.

Those doses will be shipped to developing countries that are nowhere close to the level of immunization Canada now enjoys. In Africa, about three per cent of the population has now received at least one dose, and 1.4 per cent are fully vaccinated.

Dr. Tedros Adhanom Ghebreyesus, director-general of the World Health Organization, warned countries such as Canada, where vaccinations are high and case loads under control, to remember the pandemic is not over.

The WHO reported the number of COVID-19 deaths in Africa jumped 43 per cent over the last week, as the Delta variant continued its devastating spread.

Several provinces indicated that they’ve had to destroy some doses of the Oxford-AstraZeneca vaccine that expired July 1 before they could be used. Health Canada had already extended the expiry date for those doses by one month.

Ontario’s Ministry of Health said it had 3,190 doses of AstraZeneca that would be destroyed, Prince Edward Island said it was destroying 3,200 doses and New Brunswick 960.

Demand for AstraZeneca plummeted in May after the National Advisory Committee on Immunization said the mRNA vaccines from Pfizer and Moderna were preferred because they weren’t associated with the rare but serious side-effect of blood clots potentially linked to AstraZeneca.

Canada has yet to say if or when it will donate any doses of Pfizer or Moderna.

Procurement Minister Anita Anand said 95 million doses of the two vaccines will be delivered by the end of September. That is at least 20 million doses more than Canada could use even if 100 per cent of Canadians chose to get fully vaccinated.

Most polls suggest about 80 per cent of Canadians will be vaccinated. Currently, the vaccines aren’t authorized for kids under the age of 12, although there’s hope that vaccine trials on younger children will be finished by the end of the summer.

Intergovernmental Affairs Minister Dominic LeBlanc said Canada will keep enough doses to ensure supply for younger children when they become eligible. There are about 4.8 million kids in Canada under the age of 12.

“We will never do anything that will jeopardize our ability to have, quickly and safely, access to all the vaccines necessary to immunize any eligible Canadian,” LeBlanc said.