Canada, US air trade grievances ahead of CUSMA meeting

WASHINGTON — Canada and the United States have put their respective grievances on the table in advance of a key meeting about the new North American trade deal. 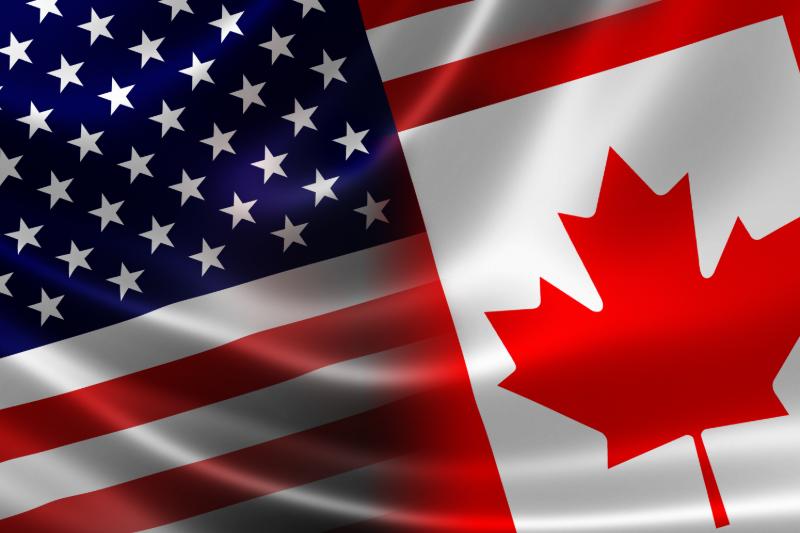 Ng says she raised Canada’s concerns about President Joe Biden’s protectionist Buy American measures, pressed for a deal on softwood lumber and warned against shutting down the Line 5 pipeline.

The commission, an agency established by the terms of the US-Canada-Mexico Agreement, is the primary overseer of the deal, which went into effect last July.

Its mandate is to guide the implementation process, assist in resolving disputes and supervise the work of lower-level committees and working groups.

“The two agreed to continue to collaborate on addressing these and other issues, and to maintain an open line of communication,” Tai’s office said in a readout of the meeting.

The Canadian readout described Ng as promoting the role Canada can play in the US economic recovery, including through “cross-border infrastructure investments, strengthened supply chains, and mutual energy-security advantages.”

Ng “also noted the importance of the continued safe operation of Line 5,” the Canadian-owned cross-border pipeline in Michigan that Gov. Gretchen Whitmer is trying to get shut down.

Dairy is widely expected to be a hot topic: the US served notice in December under the USMCA that its producers are being denied rightful access to a share of the Canadian market.

At issue is how Canada has distributed its tariff-rate quotas — the quantities of certain dairy products like milk, cheese, powders, yogurt and even ice cream that can be imported at lower duty levels.

US trade officials and dairy industry advocates say a large share of those quotas have been allocated to processors rather than producers, denying U.S. farmers the access to the supply-managed Canadian market the USMCA is supposed to deliver.

Canada, meanwhile, has insisted there is nothing wrong with the way it has allocated the quotas.

The meetings are supposed to focus on fortifying supply chains, enforcing the agreement’s labour and environmental protections and mitigating the economic effects of climate change.

But they could also provide a glimpse into which of the bilateral sore spots are likely to grow more painful in the coming months and which could see progress.

Tai is under mounting pressure to lift US tariffs on Canadian softwood, a long-standing measure that reflects the American view that Canada’s forestry producers are unfairly subsidized through federally set prices for Crown timber.

Former president Donald Trump’s administration imposed a 20 per cent tariff on Canadian softwood in 2018, before the onset of the COVID-19 pandemic, but lowered it to nine per cent late last year after a decision by the World Trade Organization.

Lumber prices in the US have tripled over the past year, thanks to pandemic-fuelled constraints on production and soaring demand for housing.

Canada has also been on Tai’s radar over its proposed digital services tax, which is aimed at companies like Netflix, Amazon and Spotify, which deliver content to Canadian consumers digitally without having to pay levies paid by domestic service providers to support local broadcasting.

Canada has key role to play in US economic recovery: Ng