BEIJING — A cargo jet caught fire at a Shanghai airport on Wednesday but no casualties were reported. 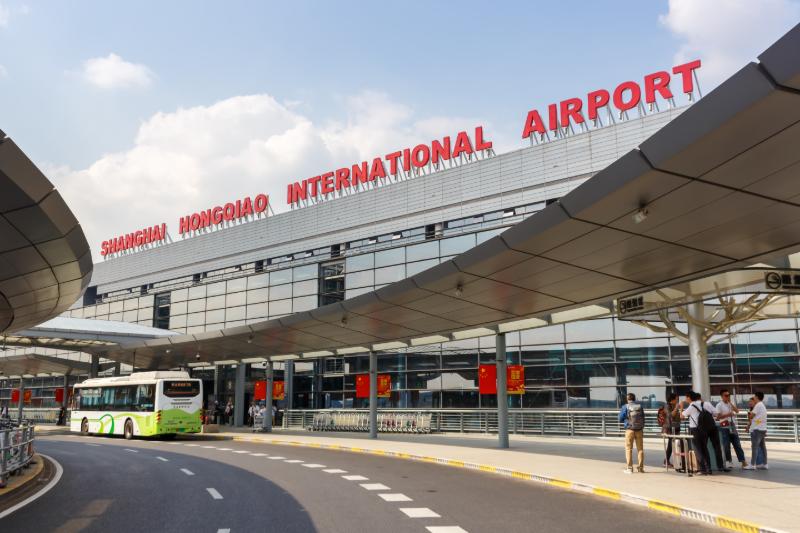 The Shanghai fire department said on its microblog that 18 firetrucks were dispatched to Shanghai’s Pudong International Airport and the fire was extinguished just after 5 p.m.

A photo on the website of The Beijing News newspaper showed thick black smoke spewing from the rear section of the Ethiopian Airlines Boeing 777 cargo plane.

There was no immediate word on the cause of the fire, which prompted numerous flights to be re-routed to Hongqiao, Shanghai’s second airport, according to media reports.

A statement from Ethiopian Airlines said the plane caught fire while loading cargo ahead of a scheduled flight from Shanghai to Sao Paulo, Brazil, and Santiago, Chile.

“All ground staff and flying crew are safe,” the statement said.

While China continues to ban most foreigners from entering the country as its coronavirus outbreak declines, it has been pushing businesses to resume trading and is the source of much of the world’s personal protective equipment to guard against the pandemic.

Relations with Ethiopia have long been close, with China investing heavily in the country’s infrastructure and other sectors.