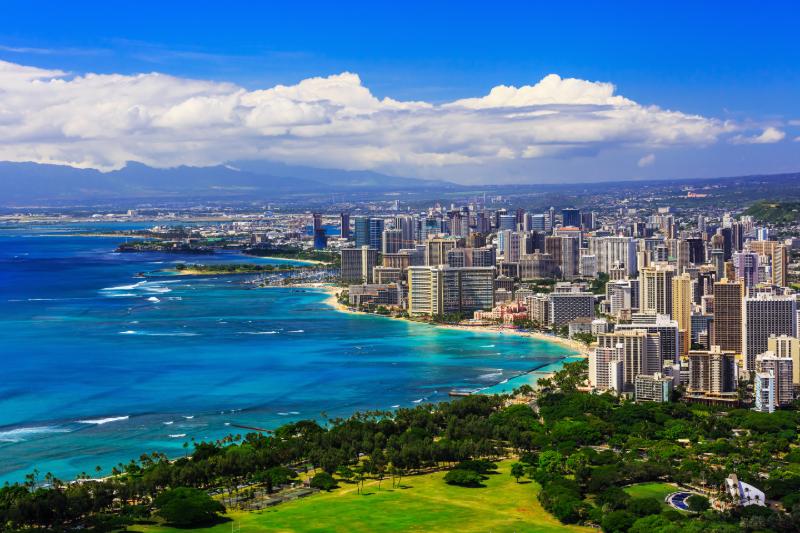 It is not immediately clear how much oil spilled or how much fuel the vessel holds. It’s owned by the U.S. shipping company Matson Inc.

Absorbent material was placed around the ship and about 120 gallons of oil has been recovered so far.

A Coast Guard flight confirmed oil has leaked outside a containment area and is washing ashore across the harbour on Sand Island. Officials say there are no reports of wildlife being injured.