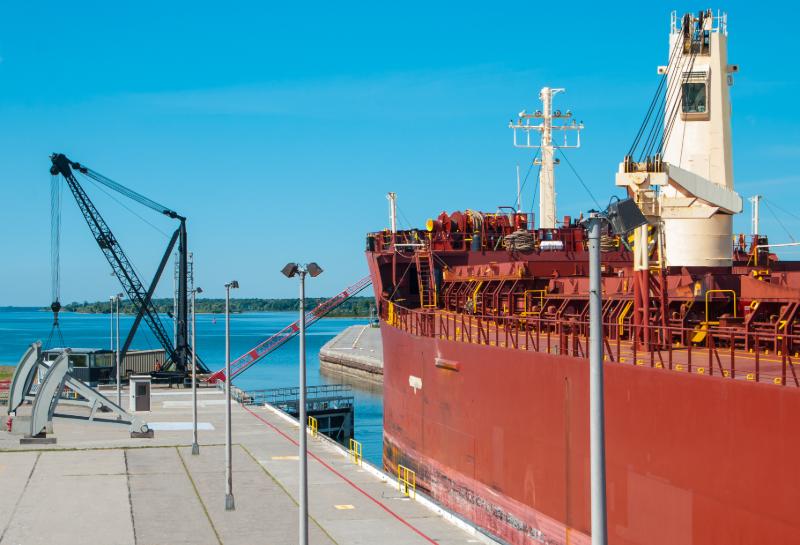 The St. Lawrence Seaway Management Corp. says shipping dropped nearly seven per cent to about 38 million tonnes in 2019 — a notable dip from the 10-year high of 2018.

Seaway authority CEO Terence Bowles says trade friction with the US dented shipments, but hopes the pending ratification of Canada’s new free-trade pact with the US and Mexico will boost numbers this year.

Rain also drenched the country’s wheat crop, delaying the harvest and decreasing grain cargo by more than 15 per cent year over year to about 12 million tonnes.

Bruce Burrows, president of the bi-national Chamber of Marine Commerce, is calling on the seaway’s International Joint Commission to launch a study into water levels and their causes and to develop a “climate resiliency” plan.