BEIJING — China’s exports rose in 2020 despite pressure from the coronavirus and a tariff war with Washington, boosting its politically volatile trade surplus to $535 billion, one of the highest ever reported. 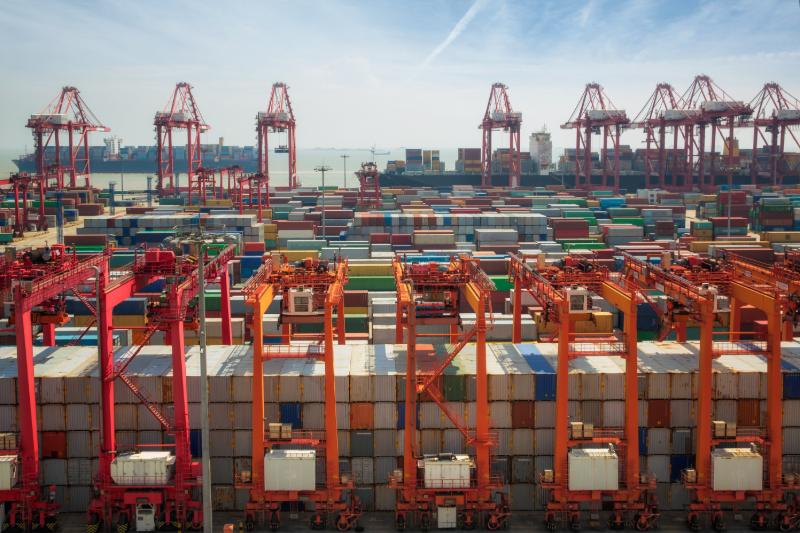 Exports increased 3.6 per cent over 2019 to $2.6 trillion, an improvement over the previous year’s 0.5 per cent gain, customs data showed Thursday. Imports edged down 1.1 per cent to just over $2 trillion, though the trend strengthened later in the year after China became the first major economy to rebound to growth after the pandemic.

Exports to the United States rose 7.9 per cent to $45.2 billion despite tariff hikes imposed on most Chinese imports by the Trump administration in a feud with Beijing over technology, trade and security. Imports of US goods rose 9.8 per cent to $13.5 billion, boosted by Beijing’s promise to narrow its trade surplus by purchasing more American soybeans and other exports.

China’s exporters benefited from the relatively early reopening of its economy and demand for masks and other Chinese-made medical supplies. Exporters have taken market share from foreign competitors that still face curbs imposed to fight the pandemic.

Imports are likely to drop back as Beijing scales back higher government spending and other support to economic activity, Julian Evans-Pritchard of Capital Economics said in a report.

“Further ahead, the current strength of exports is unlikely to be sustained indefinitely, especially given that consumption patterns overseas should gradually return to normal as vaccines are rolled out,” he said.