BEIJING — China’s car sales rose 6 per cent in August over a year earlier as the industry’s biggest market recovered from the coronavirus pandemic, but purchases for the year to date were off more than 15 per cent, an industry group reported Thursday. 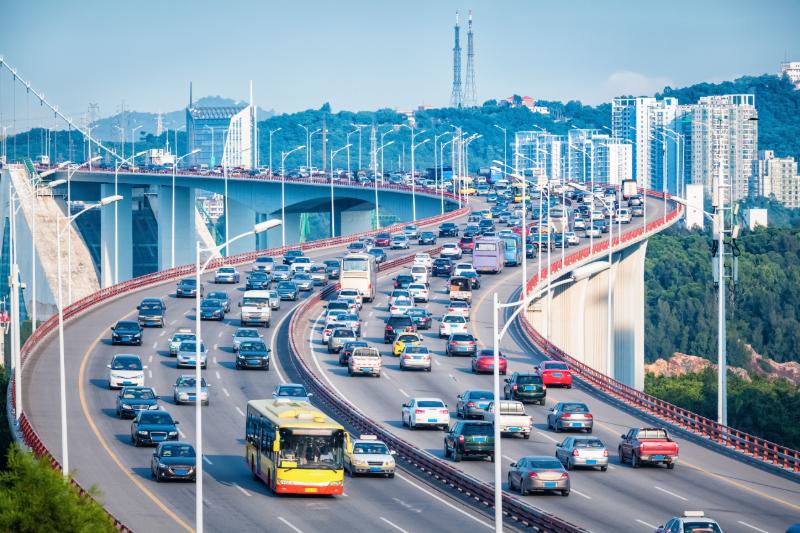 Sales of sedans, SUVs and minivans rose to 1.7 million, according to the China Association of Automobile Manufacturers. Total vehicle sales, including trucks and buses, rose 11.6 per cent to 2.2 million.

Auto demand already was suffering before China shut down factories and dealerships in February to fight the coronavirus. Consumers are uneasy about a slowing economy and a tariff war with Washington.

That has hurt global automakers that are looking to China to propel sales growth. It also squeezes cash flow at a time when global and Chinese brands are spending billions of dollars to develop electric vehicles under pressure to meet government sales quotas.