By David McHugh THE ASSOCIATED PRESS On Apr 26, 2021
Share

FRANKFURT — German car and truck maker Daimler AG says net profit rebounded strongly to 4.4 billion euros ($5.3 billion) in the first three months of the year, as the global economic recovery and demand for the company’s lineup of luxury vehicles in China fattened the bottom line. 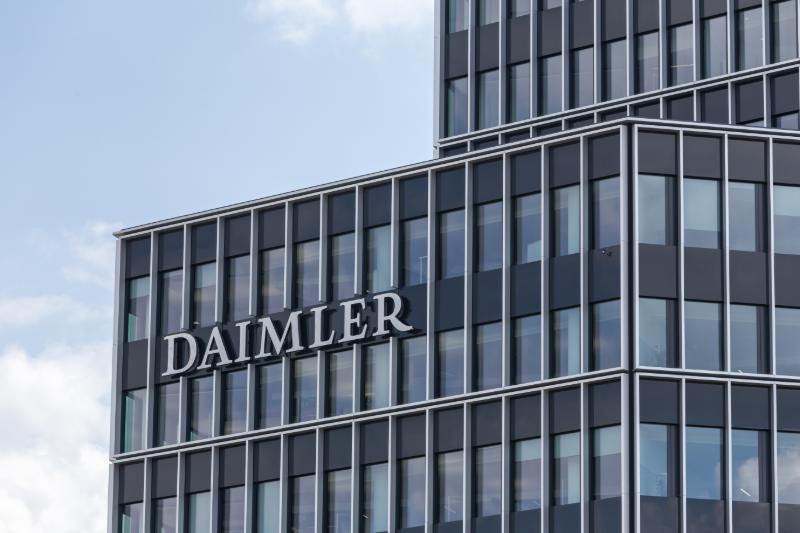 The company on Friday raised its outlook for an important measure of profitability this year, saying that it now expected profit of 10-12 per cent on sales of its Mercedes-Benz cars, up from an outlook for 8-10 per cent in its last estimate. Strong profits on conventional vehicles are key to funding the huge investments in new technologies such as electric cars and digital services that are shaking up the auto industry.

Chief Financial Office Harald Wilhelm said that “after this promising start, we are very confident that we can keep up the pace to improve our margins on a sustainable basis and at the same time expand our electric vehicle line-up.” He said that earnings were boosted by a product mix weighted toward more-profitable vehicles, and by favourable pricing power. He cited tailwinds for the company’s business in China, a key source of sales for Mercedes.

The company is accelerating its introduction of new electric vehicles; on April 15 it showed off the EQS, the battery-powered equivalent of its flagship S-Class large sedan.

The first-quarter profit compared to the 168 million euros scraped out in the first quarter of 2020, when the company shut down factories and shifted into cash preservation mode in the first phase of the coronavirus pandemic.

Daimler AG revenue rose 10 per cent to 41.0 billion euros as sales at the Mercedes-Benz car business jumped 15 per cent to 538,869. Daimler’s truck business, slated for spinoff later this year, saw sales revenue slip 1 per cent to 8.66 billion euros but more than doubled adjusted operating profit to 518 million euros from 247 million in the year-ago period. The division’s brands include Freightliner and Western Star trucks.

Daimler shares were 0.35 per cent higher after the announcement at 74.04 euros in morning trading in Europe.

Over 1,000 Port of Montreal dockworkers scheduled to begin strike