BEIJING — China’s sales of SUVs, minivans and sedans fell for a third year in 2020 as the coronavirus hurt already weak demand in the industry’s top global market, an industry group reported. 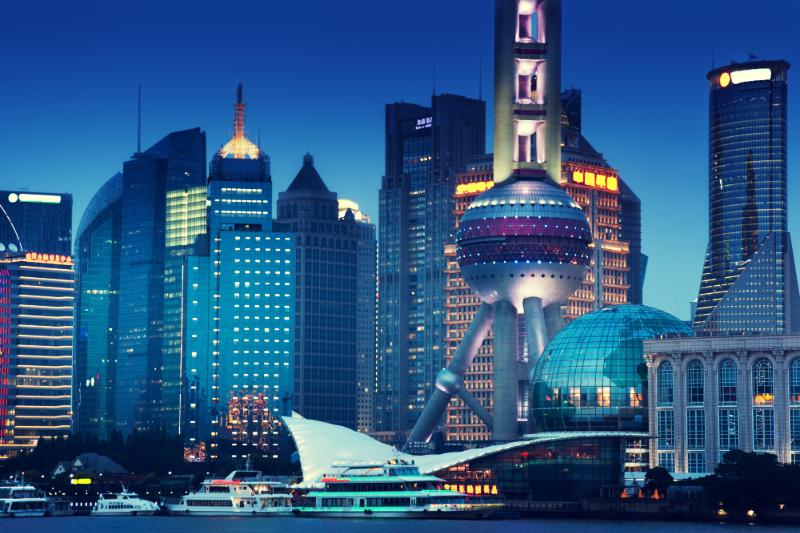 Sales declined 6 per cent compared with 2019 to 20.2 million, according to the China Association of Automobile Manufacturers. Sales of commercial vehicles rose 18.7 per cent to 5.1 million.

Even before the coronavirus hit, demand was hurt by consumer unease about possible job losses due to a slowing economy and Beijing’s tariff war with the United States.

The downturn hurts global manufacturers that are looking to China to drive revenue at a time of flat or declining demand in the United States, Europe and Japan.

It squeezes cash flow for global and Chinese automakers that are pouring billions of dollars into developing electric vehicles under government pressure to meet sales quotas.

Dealerships and factories were closed in February to fight the coronavirus outbreak that began in China’s southwest in late 2019.

The auto industry was among the earliest to revive after the ruling Communist Party declared the disease under control the following month and allowed businesses to reopen.

Full-year results were an improvement over the January-November period, when sales were down 7.6 per cent from a year earlier.