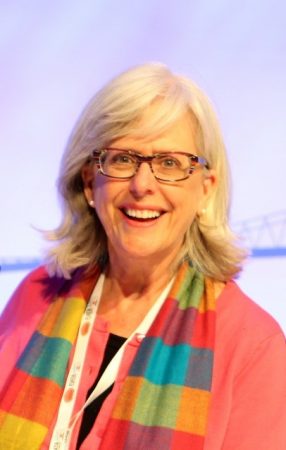 director Ruth Snowden has notified the board of her intention to retire from full-time employment at the association by mid-2019. The executive committee of the board has already met and succession planning is well underway, a process in which Snowden is fully engaged.
“It was an item in LinkedIn last January announcing my 10th anniversary at CIFFA that made me stop for a moment and look up,” said Snowden.
“When I joined the association in 2008 I promised myself that it would be for only five years. Imagine my surprise when I realized that ten years had flown by. We’re totally focused right now on delivering a fantastic 70th Anniversary Conference which is coming up fast on October 16 and 17 in Toronto and I don’t want this announcement to overshadow that event.
“We have a strong management team at the association, all working on the same objectives, with the endorsement of a supportive board. We’ll deliver a great conference and then look to 2019. The future for the association and for me couldn’t look any better.”