CITT presented its annual awards recognizing both professional and academic accomplishments at the Canada Logistics Conference 2019 in Niagara Falls in October. This year marks the inauguration of four new awards, given to CITT-Certified Logistics Professionals (CCLPs) who exemplify CITT’s goals of fostering excellence and thought leadership in supply chain logistics. 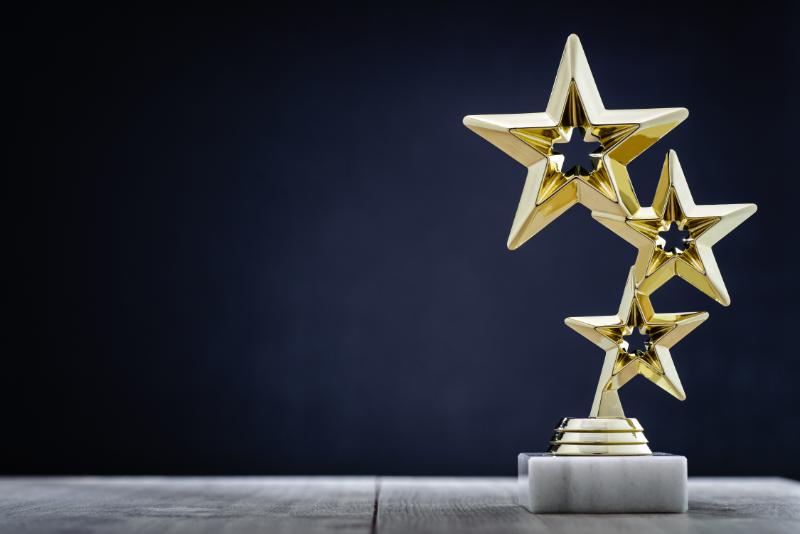 Ginnie Venslovaitis, CCLP, was awarded the Award of Excellence honoring elite distinction in supply chain logistics, professional and personal integrity and commitment to improvement of the industry. Venslovaitis began her career in logistics nearly 30 years ago. She earned her US customs brokers license, and eventually, after building experience in air, ocean, and exporting to remote countries, earned her CCLP designation from CITT in 1998. Since then, she’s held senior positions at Unilever and HBC. She is currently director of operations & client services at Armour Transportation Services.

The winners of CITT’s new awards were also on hand for their recognition at the conference.

The CITT Innovator Award, given to a CCLP designation holder who has brought fresh, forward-thinking ideas to CITT, was awarded to Warren Sarafinchan, CCLP.

The Ernie Solomon Volunteer Award, named after a longtime pillar of the CITT community, was inaugurally awarded to Tom Pauls, CCLP.

Recognizing a CCLP who promotes CITT to industry, and takes initiative endorsing professional certification to their peers, the CITT Champion Award was given to Duane Chiasson, CCLP.

Two recipients were recognized for the Mentor Award, given to a CCLP who demonstrates above-and-beyond dedication to nurturing the professional growth and career development of a mentee and junior colleagues. Jane Ayn Lyndon, CCLP, and Adam Pernasilici. CCLP, both received the award this year.

Nelson Severino, CCLP was recognized with the Charles Laferle Memorial Award. After working in logistics for two years, Severino decided to pursue an MBA from Laurier University, and his CCLP designation.

The Robert A Hains Memorial Award was given to Saqlain Banatwala, CCLP. Banatwala began his career in the industry in 2012 in Muscat-Oman where he worked as an operations manager for the retail oil and gas sector handling all aspects of the supply chain cycle. After moving to Canada in 2015 he worked for Deloitte Canada in the procurement sector and began CITT’s program in 2017 after joining C.H. Robinson.

Adam Spencer-Bone, CCLP, winner of the Charles D. Edsforth Memorial Award, had his first exposure to logistics when he was very young, unloading delivery trucks – sometimes following them around by bike and recruiting friends to help. His first formal job in the industry was in dispatching at a 3PL, where he quickly moved up to supervisor, then manager.

Mark Van Dyk, CCLP, won the Thomas J. McTague Memorial Award, while Erika Friedman, CCLP, won the James T. MacKenzie Memorial Award. Friedman decided to earn her CCLP designation at the advice of a manager. After beginning as an Inventory Analyst in 2005 at Gibson Energy, she moved up through managerial positions, and is now manager, transportation, at Aurora Cannabis.