OTTAWA—Canada Mortgage and Housing Corp. says the pace of new housing starts in August climbed 1.9 per cent compared with July. 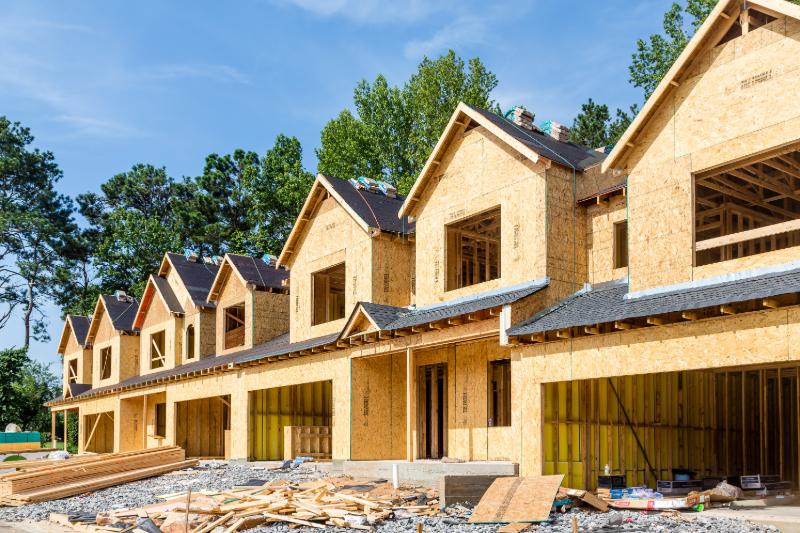 The housing agency says the seasonally adjusted annual rate of housing starts rose to 226,639 units in August, up from 222,467 units in July.

Economists on average had expected an annual pace of 215,000, according to financial markets data firm Refinitiv.

The six-month moving average of the monthly seasonally adjusted annual rate of housing starts in Canada increased to 218,998 in August compared with 208,931 in July.

Rural starts were estimated at a seasonally adjusted annual rate of 12,976 units.