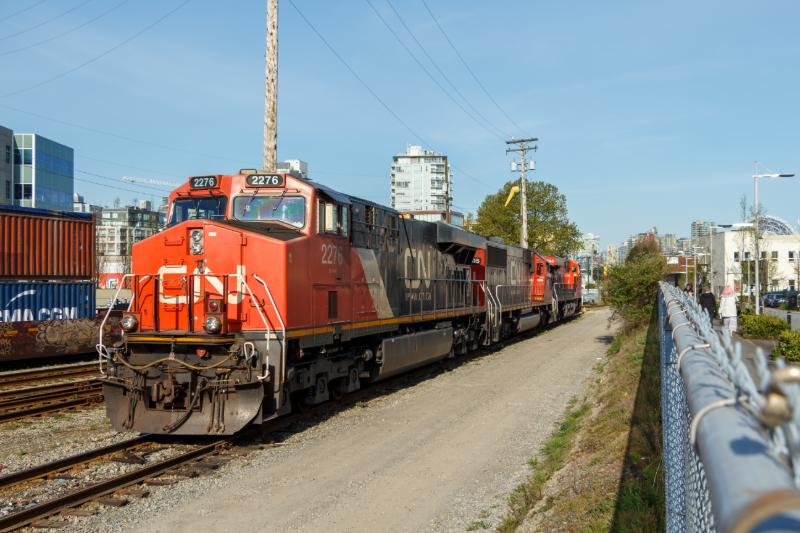 The Montreal-based company says the investments will be in technology, capacity, rolling stock units and company-wide decarbonization initiatives, as well as network improvements.

Transportation Minister Omar Alghabra said in a news release that the announcement will help “improve the fluidity of (Canada’s) rail network against the unprecedented disruptions to service” in the last two years.

CN Rail has invested more than $1 billion in Ontario and in Alberta in the last five years.

The announcement comes just a few days after 750 CN Rail workers from across the country represented by the International Brotherhood of Electrical Workers hit the picket line. The signal and communications workers are fighting for better wages and benefits.

CN said operations remain uninterrupted under its contingency plan. It continues to encourage the union to end the strike through an agreement or binding arbitration.