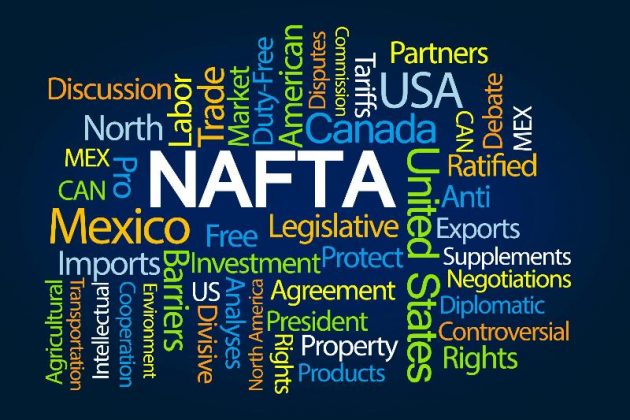 OTTAWA—A new Bank of Canada poll suggested Monday that companies are optimistic about the year ahead—especially when it comes to sales growth, foreign demand and their investment plans.
The quarterly survey was conducted between mid-August and mid-September—before Canada agreed to an updated North American free trade deal that has alleviated some of the economic uncertainty.
Overall business sentiment in Canada was running at near-record levels, said the central bank’s poll of senior managers from about 100 firms.
The upbeat results were released a little over a week before the Bank of Canada’s next policy decision, which is widely expected to produce another interest rate hike. The bank carefully studies the forward-looking business outlook survey ahead of rate decisions.
Governor Stephen Poloz, whose most-recent quarter-point increase came in July, has raised the rate four times since mid-2017.
“Building on an improvement in sales over the past 12 months, firms expect sales growth to increase further,” the bank’s report said Monday.
“Reports of better sales indicators for domestic and foreign customers are widespread.”
The poll, however, also found that some firms expected their sales momentum to be limited in the months ahead by labour shortages, competition and regulation.
On investment intentions, the survey said that in order to keep up with rising demand—including an expected lift in foreign sales—companies expected to pump even more money into their operations over the coming year than they had predicted last summer.
“Many firms reported increasing investment spending in response to anticipated strength in demand and capacity pressures,” the bank said.
The poll also found firms’ hiring intentions for the next 12 months came in lower than previous surveys.
The dip followed a steady increase in hiring expectations over the last several surveys, but the report indicated that overall companies were still looking to add workers across regions and sectors.
Companies, on balance, reported that labour shortages had intensified over the past 12 months—with the biggest concerns coming from employers in Quebec.
The toughest positions to fill? The poll listed jobs in construction, transportation and information technology.
Some companies linked the challenge to the aging population and changing occupational preferences.

Canada moves to block steel dumping with 25 per cent surtax