Toilet paper, baby care products, soft drinks and many other everyday products are about to get more expensive. 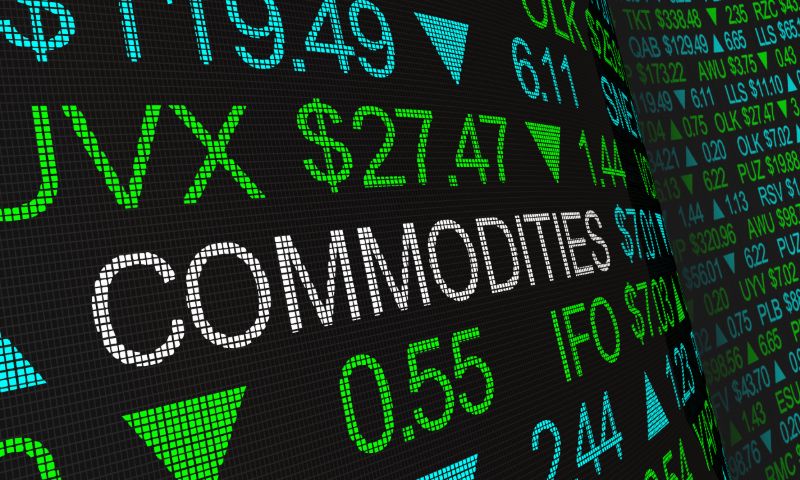 Procter & Gamble, Kimberly-Clark and Coca-Cola have all warned that they’ll raise prices on many of their products as raw material costs rise. Plastic, paper, sugar, grain and other commodities are all getting more expensive as demand outpaces supply. Companies are also paying more for shipping as fuel costs rise and ports experience longer delays because of congestion.

The potential hit to consumers’ wallets comes as the economy returns to some semblance of normalcy. Vaccine distribution continues at a steady pace, promising to put the worst of the pandemic and business shutdowns in the past. States have been loosening restrictions and businesses are reopening to a lot of pent up demand from people who have been staying cautiously close to home during the pandemic.

But that improving economy and pent-up demand is straining distribution channels for raw materials and other goods.

Prices for many consumer goods, such as toilet paper, ticked up modestly over the last few months, according to data from NielsenIQ. Pressure is building, though, as costs increase for companies and many have signalled that the price increases are coming later this year and likely into 2022 to offset the impact.

Cheerios maker General Mills is considering raising prices on its products as things like grain, sugar and other ingredients become more expensive. Hormel Foods has already increased prices for Skippy peanut butter and its turkey products. Kimberly-Clark, which makes Kleenex tissues and Scott toilet paper, said price increases will cover about 60 per cent of its product portfolio and expects the increases and more productivity to offset most of the higher raw material costs.

US consumer prices increased a sharp 0.6 per cent in March, the biggest uptick since 2012, while inflation over the past year jumped 2.6 per cent. Some of the increases have been anticipated by Wall Street as the economy improves and inflation increases with it. The pace and size of inflation increases still remains a concern. Treasury bond yields spiked earlier this year, though they have since stabilized. They are being watched closely because another sharp jump could stunt the economic recovery.

“Rates are in a holding period and everybody’s curious to see if this holding period is going to last,” said J.J. Kinahan, chief strategist with TD Ameritrade.