EAST HARTFORD, Conn. — Cyient, a global engineering and technology solutions company, has won two Pratt & Whitney supplier awards for 2019. The company won the Supplier Innovation Award for the seventh consecutive year and the Supplier Highest Productivity Award for the fourth year in a row. 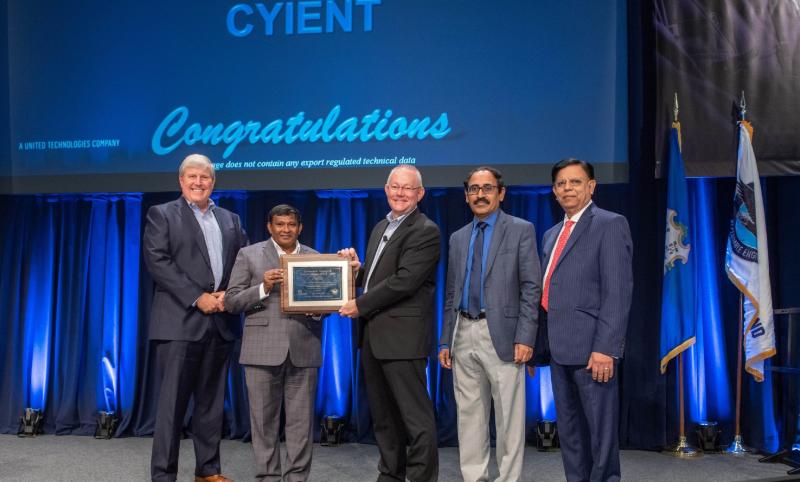 “We are humbled and honored yet again to be recognized by Pratt & Whitney for these prestigious supplier awards,” said Anand Parameswaran, senior vice-president, aerospace and defense, Cyient. “Innovation is engraved in our culture at Cyient, and we strive to reinvent best practices to help our customers solve complex industry challenges. We look forward to delivering efficiency, productivity, and innovation to Pratt & Whitney for years to come.”