OTTAWA — Transport Canada isn’t always following up when it finds safety violations in the movement of dangerous goods and still doesn’t have the full picture of the companies and locations it is supposed to be monitoring, Canada’s interim environment commissioner said Tuesday. 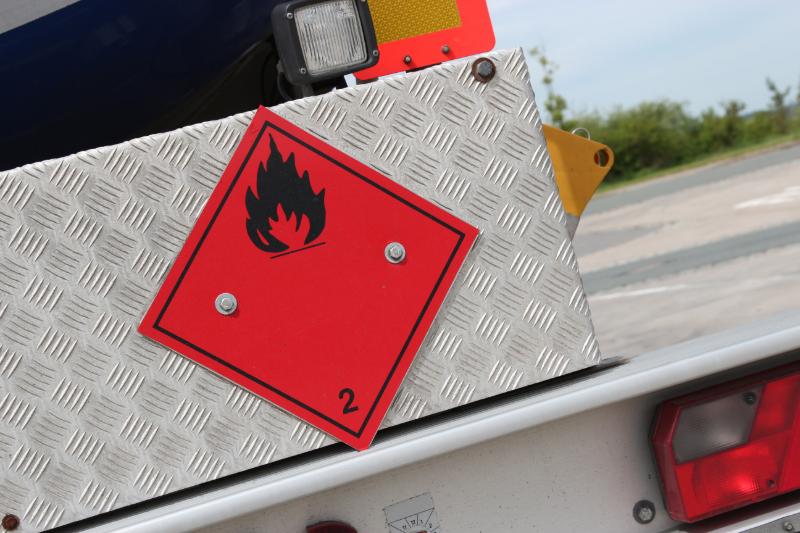 Andrew Hayes’s fall environment audits included an update on Transport Canada’s progress to improve safety on dangerous-goods transport, since a 2011 audit identified a number of shortcomings.

“Transport Canada has more work to do to address problems with inspections and emergency plans that were raised almost a decade ago,” he said.

That includes making sure it has fully investigated and approved the emergency-response plans companies that transport dangerous goods must file with the government. About one-fifth of the plans had only been given interim approval in 2018-19, the audit found. Hayes said that is better than 2011, when almost half were in interim status, but is still not good enough.

He noted the recommendation to fully review emergency-response plans was also made in a report on the 2013 rail disaster in Lac-Megantic, Que., where a runaway train loaded with oil derailed and exploded, killing 47 people.

Hayes said the plans are critical to ensuring safety, noting two freight derailments in Saskatchewan last winter that leaked more than 3.1 million litres of crude oil and caused massive fires that burned for at least 24 hours near the hamlet of Guernsey.

“When I see the rail accidents that happened earlier this year in Guernsey, Sask., I say to myself it’s important these (emergency response plans) get done by the department and soon,” Hayes said.

Hayes wouldn’t pass judgment on how safe Canada’s transportation system is when it comes to moving dangerous goods around, because he said in many cases we don’t have enough information to make such an assessment.

The department has created a risk-assessment system to prioritize what sites should be inspected, but the database of sites is outdated and incomplete, with hundreds of sites in the database no longer active, and thousands of potential sites that may need inspections not included.

Companies that transport dangerous goods are not required to register with Transport Canada, said Hayes. That’s a gap the department has said it will fix.

But when the audit looked at a sample of 60 violations uncovered by inspections in 2018, it found almost one-third of the time the department never went back to make sure the companies had made the required fixes.

Hayes said the department did appear to be taking the audit seriously and has accepted the recommendations. Transport Canada, for example, says by next spring it will have updated training and policies for following up on safety violations and by the end of 2021 it will complete the investigations that are needed to finalize approval of emergency response plans that have been in the “interim” stage for more than three years.