TAIPEI, Taiwan — Taiwan Semiconductor Manufacturing Co., the world’s biggest contract producer of processor chips, said Friday its revenue rose 16.7 per cent in the latest quarter over a year ago as the global economy rebounded from the coronavirus pandemic. 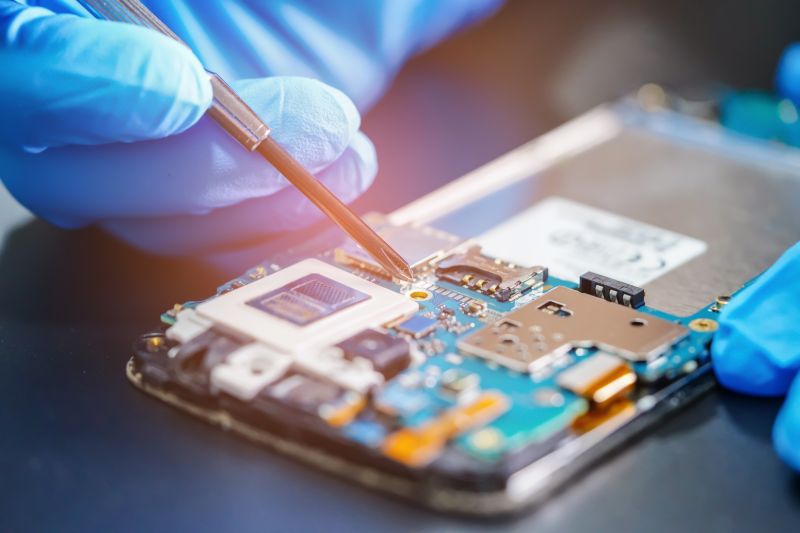 TSMC makes chips for major brands including Apple Inc. and Qualcomm Inc. Most semiconductors used in smartphones, medical equipment, computers and other products are made in Taiwan, South Korea and China.

The pandemic boosted demand for electronic equipment as more people worked from home. The revival of the global economy has helped to rebuild demand for autos and other consumer goods that depend on processor chips.

TSMC said this week it plans to invest $100 billion in the next three years to expand manufacturing and in research and development.

The company previously announced plans to invest $3.5 billion in a manufacturing site, in North Phoenix, Arizona, as concern grows over American reliance on Asian sources of high-tech components.