By Nojoud Al Mallees THE CANADIAN PRESS On Nov 17, 2022
Share 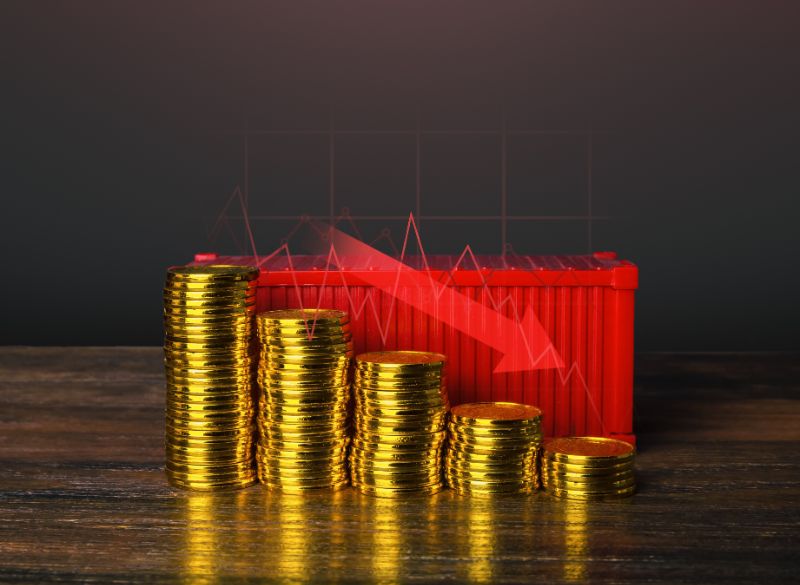 “To me, the increase in gasoline prices in October was not very concerning, because … it’s just one component 1/8of inflation 3/8,” said Tu Nguyen, an economist with RSM Canada.

TD director of economics James Orlando said the fear was higher gas prices and soaring grocery prices would push inflation higher last month. But instead, the latest numbers came in “as you would hope.”

Statistics Canada said higher mortgage interest costs also put upward pressure on inflation. The Bank of Canada’s interest rate hikes have made mortgages more expensive and while home prices have started to fall they have not yet matched rising mortgage costs.

The cumulative effect is expected to dampen inflation in the long run.

Offsetting higher gas prices and rising interest rates was a slowdown in price growth for groceries and natural gas.

Grocery prices have been rising at the fastest pace in decades in recent months. In October, grocery prices were 11 per cent higher than they were a year ago. That’s down from 11.4 per cent in September.

Despite the slowdown, grocery prices continued to rise at a faster year-over-year pace than overall inflation for an eleventh consecutive month.

On a monthly basis, the consumer price index was up 0.7 per cent.

The latest inflation numbers come after several months of declines in headline inflation. After reaching a peak of 8.1 per cent in June, inflation has slowed, largely due to tumbling gas prices.

However, gas prices went up in October for the first time since June, climbing 9.2 per cent from September to October.

Despite the annual rate holding steady, economists have been encouraged by trends in recent months that suggest inflation is headed back toward the two per cent target.

Orlando said economists are paying more attention to core inflation, which tends to be less volatile than the overall inflation rate.

“In the current month, when you strip out things like food and energy, for example, we’ve seen that decelerate once again,” Orlando said. “So that was very much encouraging.”

In a client note, RBC economist Claire Fan points out that seasonally adjusted core inflation edged up by 0.2 per cent in October.

The cost of living is a top concern in the Canadian economy as inflation erodes purchasing power and pushes the Bank of Canada to raise interest rates rapidly.

However, the gap between inflation and growth in wages is narrowing as inflation slows and wages continue to rise.

In October, wages were up 5.6 per cent compared with a year ago.

But the strong nominal wage growth might not last for long amid rising interest rates and an impending economic slowdown.

The Bank of Canada has raised interest rates six consecutive times since March to clamp down on high inflation. After slashing rates to near-zero during the pandemic, the central bank has moved quickly this year to raise the cost of borrowing for Canadians and businesses.

Higher interest rates are expected to bring about an economic slowdown that the central bank hopes will bring inflation down.

And although the Bank of Canada began raising interest rates in March, the full effect of the rate hikes has yet to be felt. Economists say it can take up to two years for higher interest rates to fully work their way through the economy.

The Bank of Canada will be paying close attention to the latest consumer price index report as it prepares for its next interest rate decision slated in December.

The central bank will have an eye on its preferred core measures of inflation, which tend to be less volatile than the headline rate.

These measures ticked slightly higher in October compared with September.

Nguyen said she expects the Bank of Canada to opt for a quarter-percentage point rate hike next month, though a heftier half-percentage rate hike can’t be ruled out.