A lack of knowledge and misinformation about electric vehicles (EV) are barriers holding more people back from purchasing them in New Brunswick, according to an organization hoping to change people’s opinions about the vehicles. 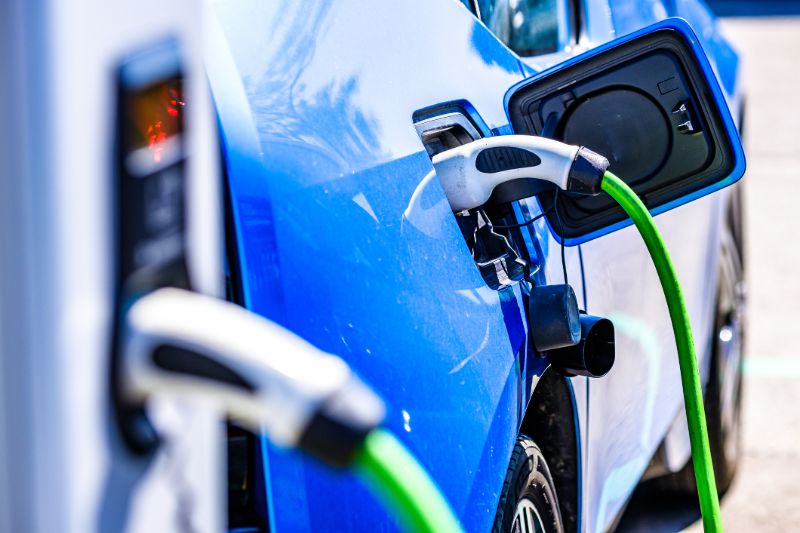 The New Brunswick Lung Association is holding three, electric vehicle and hybrid test-drive weekends in Moncton, Fredericton and Saint John in September, according to Alyse Wilton, the association’s manager of community and environmental health programs.

While a lack of infrastructure could hinder the province’s progress to put 20,000 electric vehicles on the roads by 2030, Wilton said right now the biggest challenges are the public’s negative perception and misinformation.

“A lot of that is simply due to the fact that we don’t have many (EVs) in the province,” Wilton said. “So they’re not normal, (and) people don’t know anybody who owns one so they don’t have firsthand information.”

She said the aim of the test drives is to help get people “behind the wheel to develop their own opinion” of the cars.

During the events, a variety of vehicles will be onsite to test drive, including the Tesla Model 3, the Audi e-tron, both the Quattro and Sportback, the Hyundai Kona, the Mitsubishi Outlander and the Nissan Leaf 2019.

The Chevrolet Bolt will not be available to test drive after General Motors recalled all models due to a battery fire risk, but a model will be on display, Wilton said.

On Aug. 20, General Motors said some Bolts, in rare cases, could have two manufacturing defects in the same battery cell, which can result in a fire. The company originally issued a recall on 2017, 2018 and 2019 Bolt models for the same defect in November 2020, offering the owners a software update that the company said would fix the problem.

Drive Electric Day — as the lung association’s test-drive event is being called — comes after the province announced in July the launch of a rebate initiative for New Brunswickers who purchase eligible electric vehicles. As of July 8, people who buy or lease eligible new or used electric vehicles from a dealer in the province will be eligible for a rebate under the New Brunswick Electric Vehicle Incentive Program.

In a press release, Environment and Climate Change Minister Gary Crossman said the program will help the province meet and exceed its commitment to its Climate Change Action Plan to lower greenhouse gas emissions.

“The program will make electric vehicles more affordable so that more people can take part in reducing our transportation emissions,” he said in the release.

Financial support for the three-year program, which comes from the Climate Change Fund, will be approved annually, reads the release. From 2021 to 2022, a total of $1.95 million was approved.

Car dealerships have already noticed a bump in EV sales since the announcement, according to Donna Gulliver, sales manager with Saint John Hyundai. She said she thinks better education will lead to even more people driving EVs off the lots.

“We’ve had a huge response since the announcement came out,” she said. “People are very interested.”

While educating the public is one way to pave the way for EVs, Lois Corbett, executive director with the Conservation Council of New Brunswick, said the province needs to regulate that a certain percentage of vehicle sales be electric, as well as continue to update infrastructure.

“What we really need is to have the building codes updated so that all new homes are built or retrofitted to include charging, and we need to ensure we’re supporting people getting charging,” she said. “If you’re in an apartment, for example, the province has got ensure you’ve (got) access to charging.”

The test-drive dates and locations are Sept. 11 and 12 at the New Brunswick Community College Moncton campus, Sept. 18 and 19 at the Fredericton Exhibition Grounds and in Saint John on Sept. 25 and 26 at the Canadian Automobile Association.

To register for a test drive, check out the NB Lung Association website.